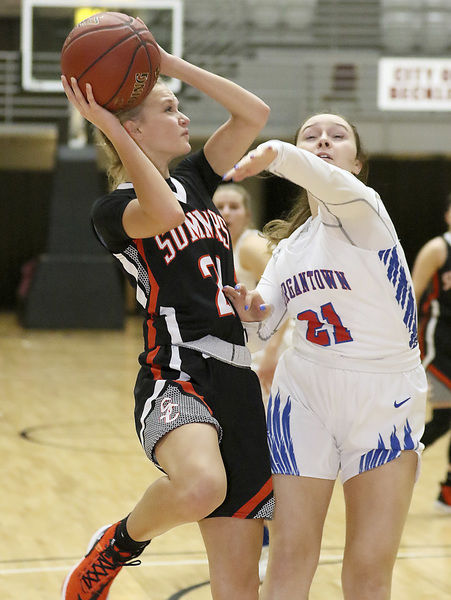 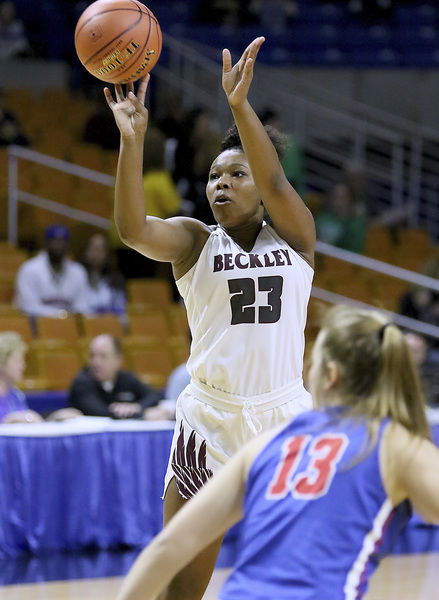 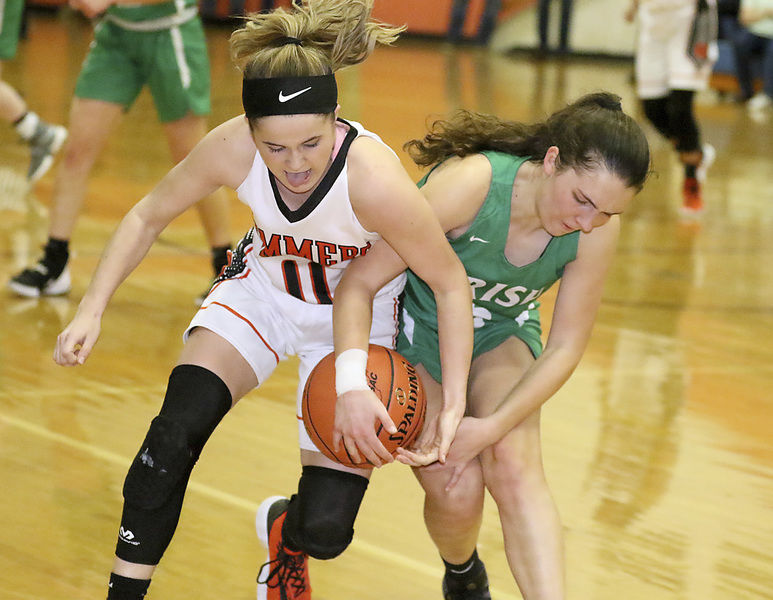 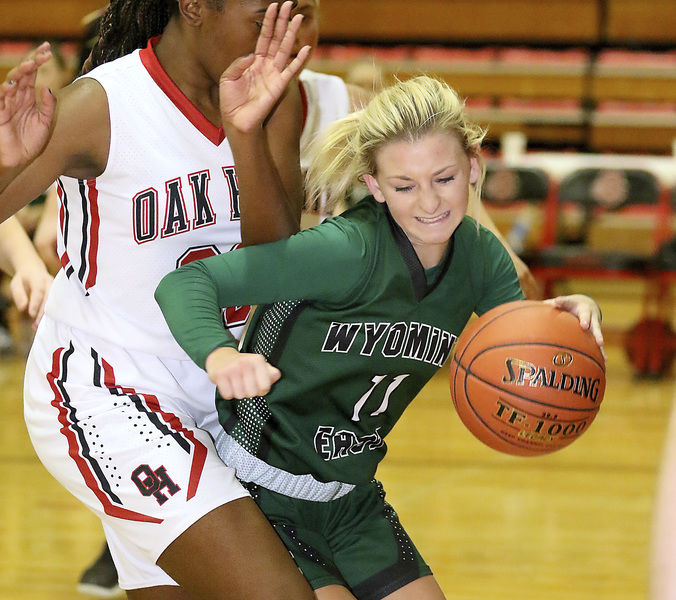 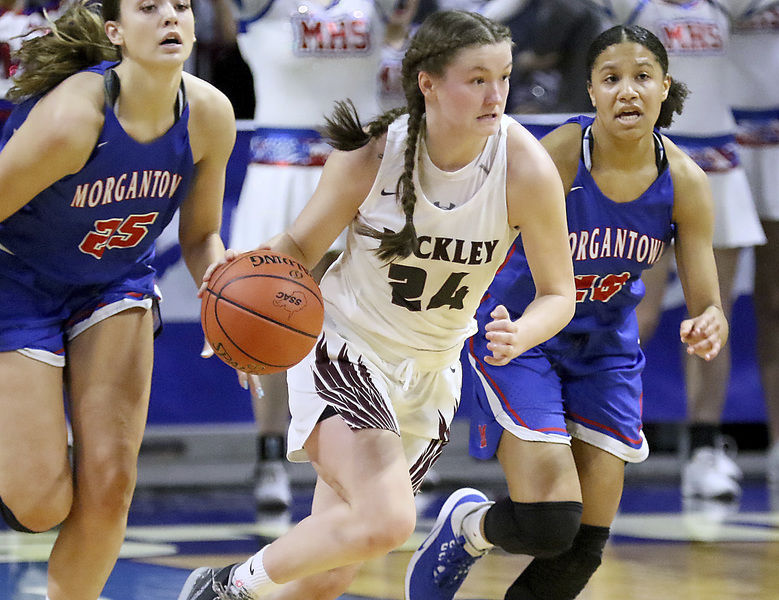 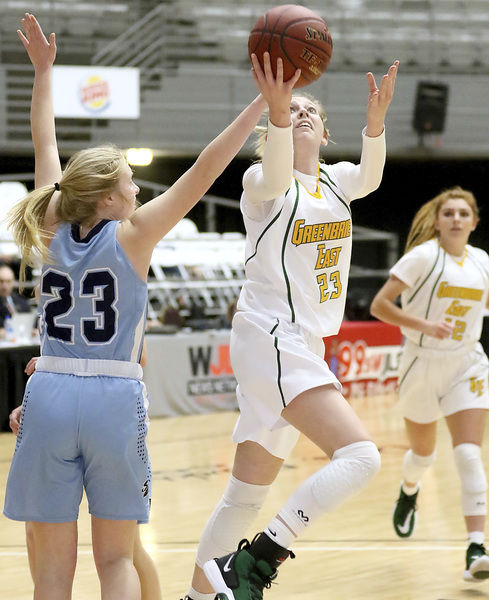 Much of the area's top talent was concentrated on a limited number of squads as opposed to dispersed among many.

Woodrow Wilson seniors Liz Cadle and Victoria Staunton powered their team through the postseason to the program's first state tournament win since 2008, while Summers County juniors Gavin Pivont and Taylor Isaac both crossed the 1,000-career point plateau in leading the Lady Bobcats back to Charleston.

For the senior duo of Cadle and Staunton, their final season in maroon was memorable for both the good and bad. After an incident at Greenbrier East during the regular season which resulted in what was arguably an unmerited two-game suspension for both players for leaving the bench area, the duo returned with one goal in mind — use that as motivation to spring forward.

They did just that.

The pair each scored their 1,000th career points in a dominating win over Princeton to open the postseason. They carried that momentum into the sectional championship game, leading the Lady Flying Eagles to a blowout win over Greenbrier East. The state tournament berth was then cemented when Woodrow avenged a pair of regular season losses to George Washington with another blowout win in their Region 3 co-final.

Isaac led the team in scoring with 21.5 ppg, adding four assists, five steals and five rebounds. The point guard provided a steady, reliable ball handler for the Lady Bobcats while adding a dangerous 3-point scoring threat. Pivont averaged 17.6 ppg to go along with 9.5 rebounds per contest, shooting over 40 percent from the floor. The junior duo led Summers to a 21-6 record prior to the postponement of the team's state quarterfinal game against Pocahontas County amid the coronavirus pandemic.

Adding to the stable of first-team floor generals is Davidson. With the graduation of four starters from a team that played for three state championships in four years, much was placed on the Wyoming East junior's shoulders, and she answered the call. Behind Davidson's 14.9 ppg, 8.4 assists and 4.8 steals per contest, the Lady Warriors finished the regular season at 16-7, falling just a game short of returning to Charleston.

Last but not least, rounding out the first-team is McClure, a senior and two-time first-team all-stater for Greenbrier East. McClure scored a season-high 41 points against Bluefield in December after scoring 40 against Riverside in the Lady Spartans' previous game. In addition, she routinely sprinkled in 20-point performances throughout the season. McClure managed 20 points in the sectional defeat against Woodrow Wilson, and helped her team rebound for a Region 3 co-final win over South Charleston.