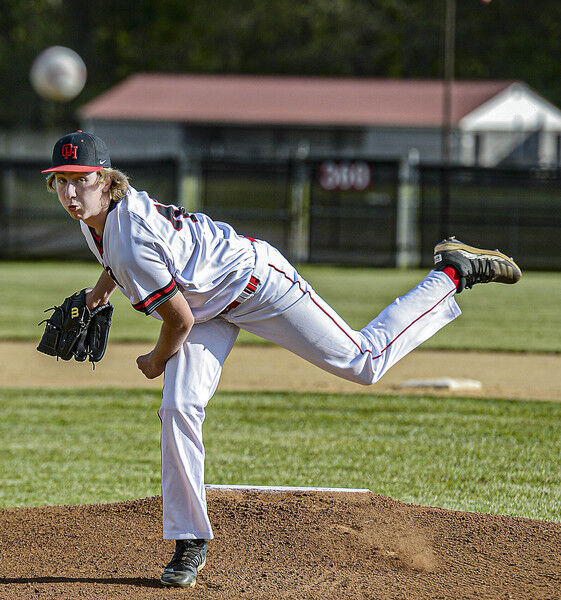 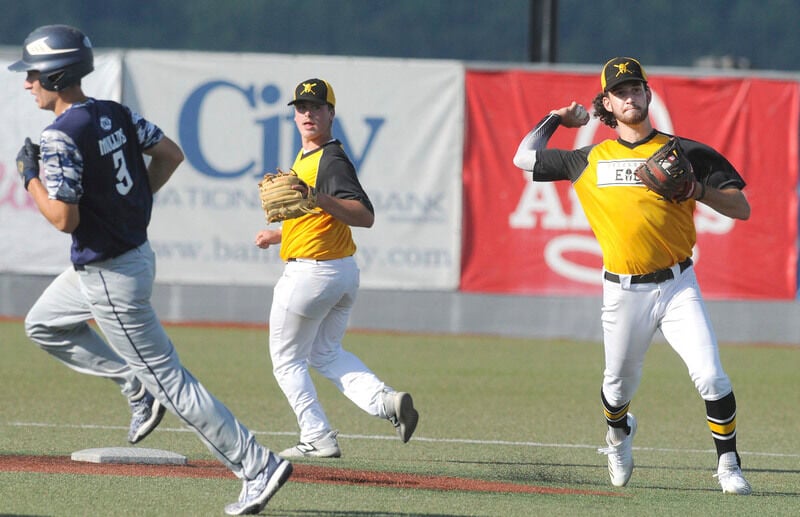 Nate Paulsen wasn't only a steadying influence on the field for Bridgeport this season. He was a steadying force in getting the Indians to the field.

He batted a stellar .505 on the season, clouting six home runs, 10 doubles and driving in 57 runs while scoring 49 and also swiped 20 bases. Those lofty numbers earned him the designation of captain on the Class AAA All-State first team as selected by the West Virginia Sports Writers Association.

Bridgeport coach Robert Shields lauded Paulsen's contributions not only in helping the team thrive, but in keeping the players organized throughout a season that ultimately ended four weeks after the team's five senior starters had already gone through their graduation ceremonies.

When Covid-19 delayed the start of spring sports in West Virginia, the state baseball tournament schedule was pushed back about a month, which meant participating players had to doggedly stick to their daily workouts even as the rest of their classmates were already enjoying blissful summer distractions. Shields said Paulsen and the other seniors made sure the team didn't lose its focus.

"They became great leaders,'' Shields said. "It seemed like whenever we called for practices — whether it was going to be at 9 or 10 or 11 or 12, whatever it would be — they were the ones heading it up. They put in the time and they put in the extra effort.''

Shields said Paulsen's work ethic came to the fore during the lengthy season.

"He's a great leader and a great teammate,'' Shields said. "He's the type of kid who leads by example and he's worked really hard, especially with all the pandemic stuff, to put in the time all the way through this year. He's a good person and an overall good kid.

"On top of that, he's a phenomenal athlete. He came up with a lot of timely hits and drove in a lot of RBIs. He was clutch.''

In the state tournament, Paulsen went 3 for 8 in Bridgeport's two wins, scoring three runs and driving in two. He also completed an entire 38-game season playing errorless ball in the outfield, helping the Indians finish with a 34-4 record. The state title was their ninth overall, but the first in AAA.

The state tournament field was well-represented on the Class AAA All-State squad, with each of the four teams at Power Park providing three first-team selections, or 12 of the 18 total honorees.

Here are capsule looks at the other first-team honorees:

Thornton — He carved out a 0.74 earned run average for the Mohigans, permitting just 28 hits and 18 walks in 471/3 innings while striking out 61 batters.

Lingenfelter — He worked 461/3 innings for the Knights, striking out 70 batters to go along with a 5-2 record and 2.87 earned run average.

Short — He batted .407 with 32 RBIs as the Red Dragons reached the state tournament a fourth straight time. Had just one error all season as a catcher, throwing out 14 would-be base stealers.

Goff — He batted .390 with 10 doubles, four triples and two homers, scored 43 runs and drove in 36 for the Class AAA champion Indians.

Cole — A leadoff hitter, he set the table for the Indians by hitting .440, stealing 39 bases and scoring 49 runs while collecting 26 RBIs.