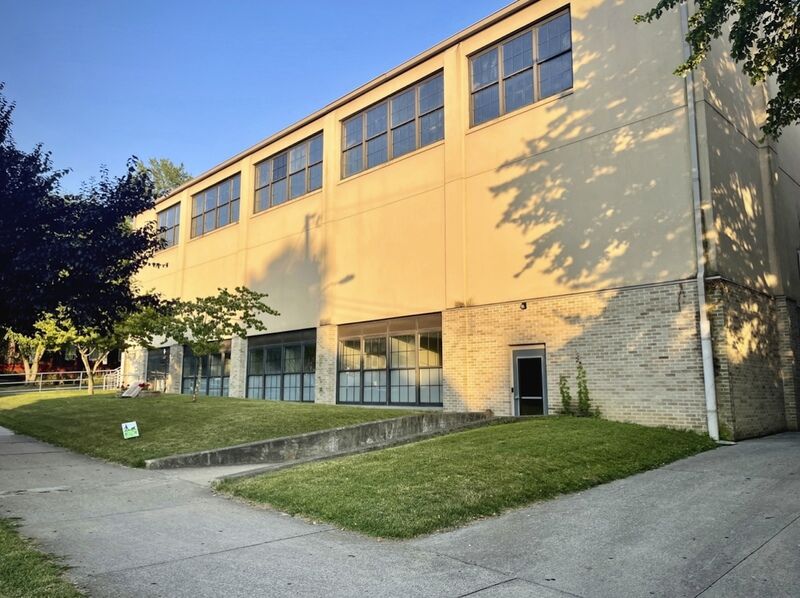 Lawson Jones/For The Register-HeraldSummers County Schools and the Summers County Board of Education recently made necessary changes to bring the Perry Memorial Gym (pictured) up to code. Summers County will host Nicholas County there Tuesday night. 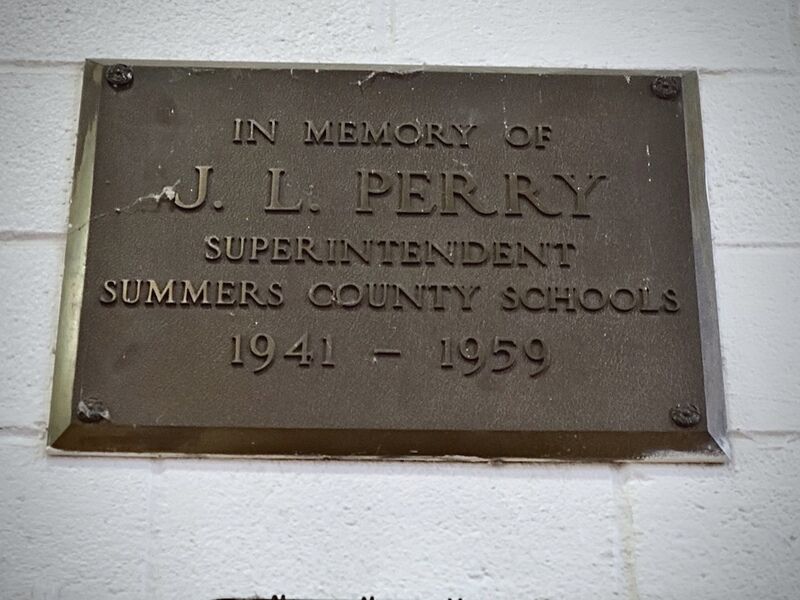 Lawson Jones/For The Register-HeraldSummers County Schools and the Summers County Board of Education recently made necessary changes to bring the Perry Memorial Gym (pictured) up to code. Summers County will host Nicholas County there Tuesday night.

A special game will be played in Hinton on Tuesday.

Hinton High School graduates have been invited home to their old stomping ground for a matchup between Summers and Nicholas County. The Lady Bobcats and Lady Grizzlies will tip off at 7:30 p.m. in the Perry Memorial Gymnasium located at the old Hinton High School campus.

The Perry Memorial Gymnasium, built in the early 1950s, is a historical place for the Bobcats. The gymnasium was named after J.L. Perry, a former county school superintendent who served for 18 years. Generation after generation has played there, and the gymnasium is still used by Summers County students in grades 6-8.

Summers County Schools and the Summers County Board of Education recently made necessary changes to bring the gymnasium and space underneath it up to code.

Duncan, who helped coordinate the homecoming and also serves on the Board of Education, commented on the preservation of the gym.

“We need more gyms than we’ve got. That gymnasium is still in great condition. We’ve done a lot of renovation downstairs (created office spaces in the former HHS cafeteria). The gym is very important to our community,” said Duncan.

On that night, nine Hinton High School boys basketball players who are members of the Bobcat Hall of Fame will be recognized at halftime. These players are from the 1950s, 1960s, and 1970s. A banner for each of the nine has been hung from the rafters showing the names, numbers and years they played.

Duncan has hopes for a large crowd on Tuesday night.

“We’re hoping that we fill that gymnasium, and in fact I believe we can," he said. "We want everyone to come out and find out which players are being recognized.”

The gym is located on Temple Street in downtown Hinton, with a parking lot in the back as well as street parking. Entrance is on the 5th Avenue side.