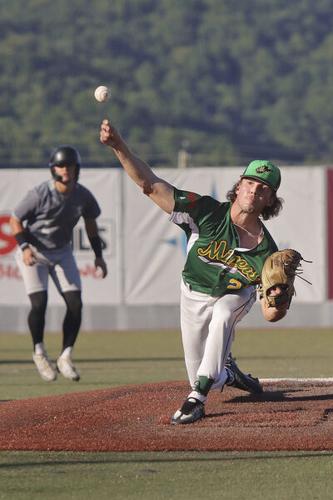 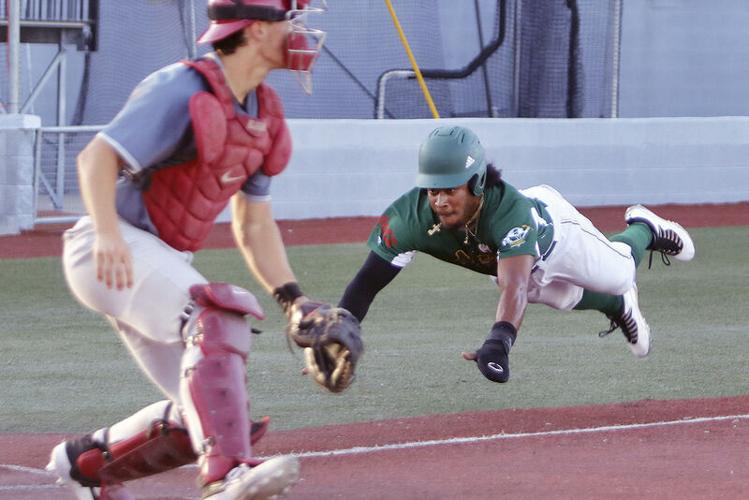 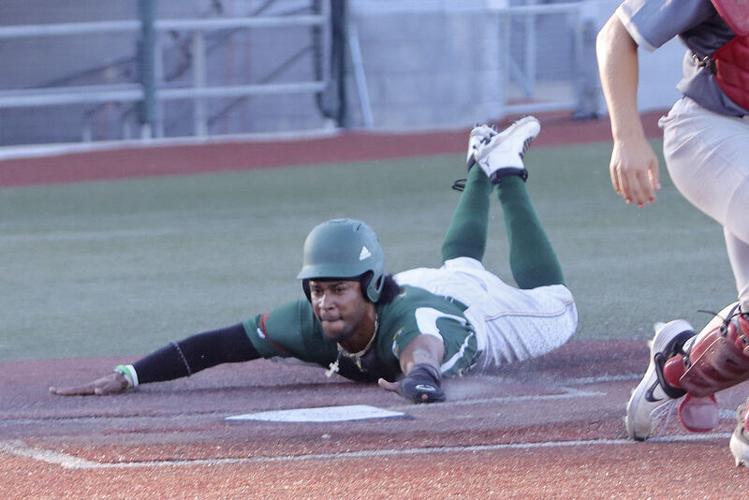 Danville erupted for five runs in the fourth inning and cruised to a 12-6 win over the Miners on Tuesday. The Dans had 16 hits in the contest and struck out a combined 11 Miners.

Danville's Drake Digiorno had a three-run home run in the fourth.

The Miners will host REX Baseall on Thursday at 6:35 p.m. at Linda K. Epling Stadium. Former MLB star Darryl Strawberry will be signing autographs when the gate opens at 5:30 p.m. and will throw out the first pitch.