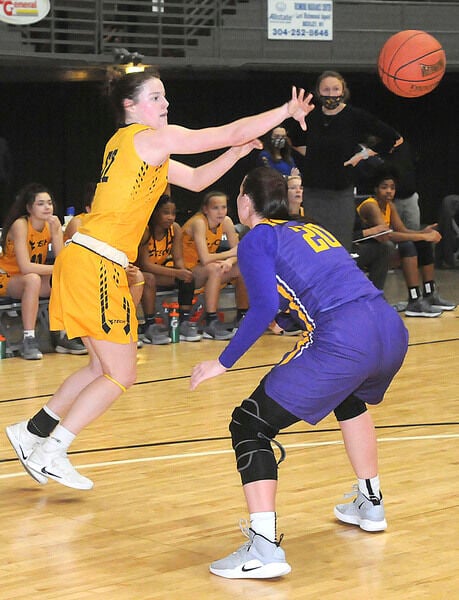 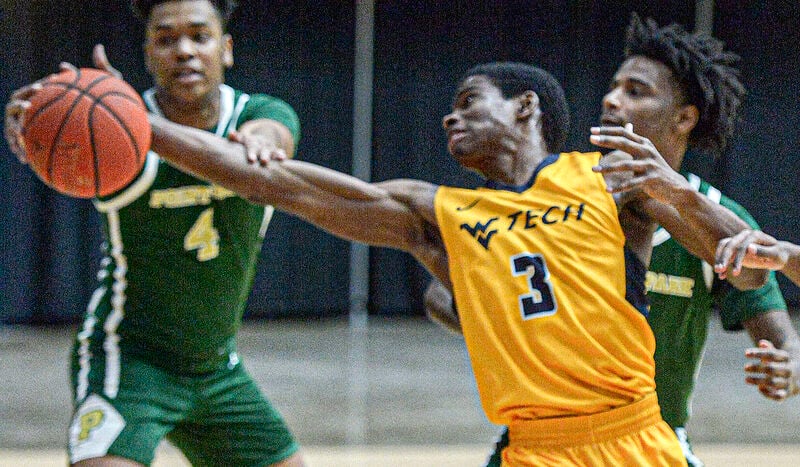 The workings of an abnormal season were illustrated Wednesday, and both the men's and women's teams at WVU Tech learned their postseason fate.

A double blind draw determined both the seeding and first-round opponent for each team. The women will hit the road, while the men received a first-round bye thanks to sheer luck of the draw.

The women drew the No. 10 seed and will face No. 11 Carlow Monday at 6 p.m. A picture of unusual: The game will be played at Carlow despite the Celtics being the lower seed. A third draw determined that all even-numbered teams will be the away teams in the first round.

Teams that travel in the first round and win will get to host their quarterfinal games, unless they are matched up with another team that traveled. In that case, another method will be used to determine the host.

If the Golden Bears (8-8) beat Carlow, they will automatically serve as the host to No. 9 Midway in the quarterfinals on Wednesday. Midway drew a first-round bye.

Meanwhile, the men (9-6) ended up with the No. 7 seed and received a bye into the quarterfinals. They will play the winner of No. 8 Oakland City and No. 9 Indiana-Kokomo on Wednesday. If the Oaks (5-16) beat IU-Kokomo (4-1), they will host the Golden Bears since they will be traveling for the first round.

If IU-Kokomo wins, the quarterfinal game will be played Wednesday, Feb. 24, in Beckley.

Oakland City is in its inaugural season as an RSC member and plays in the West Division with IU-Kokomo. Tech played neither the Oaks nor the Cougars because there were no cross-divisional games this season.

The semifinals will be played Feb. 27 and the championships March 2. The sites will be determined.

The tournament champions and runners-up will receive automatic bids to the NAIA national tournaments. The opening round games for both the men and women will be played March 12-13 on campus sites.

The women's tournament will then move to Sioux City, Iowa, and the men will play in Kansas City, Mo., March 18-23.

Going with a draw rather than using league standings was necessitated because of the large disparity of games played among conference teams due to Covid-19 cancellations.

The women have one more regular season game to go. They will host Potomac State College Thursday at 5:30 p.m. A limited number of fans will be permitted at the Beckley-Raleigh County Convention Center.

The game will serve as the season opener for the Catamounts after the National Junior College Athletic Association decided in August to delay the start of winter sports until January.

Merrill averaged 7.4 points and 4.5 rebounds per game as a freshman. She played in 18 games, starting nine, and averaged 16.2 minutes.