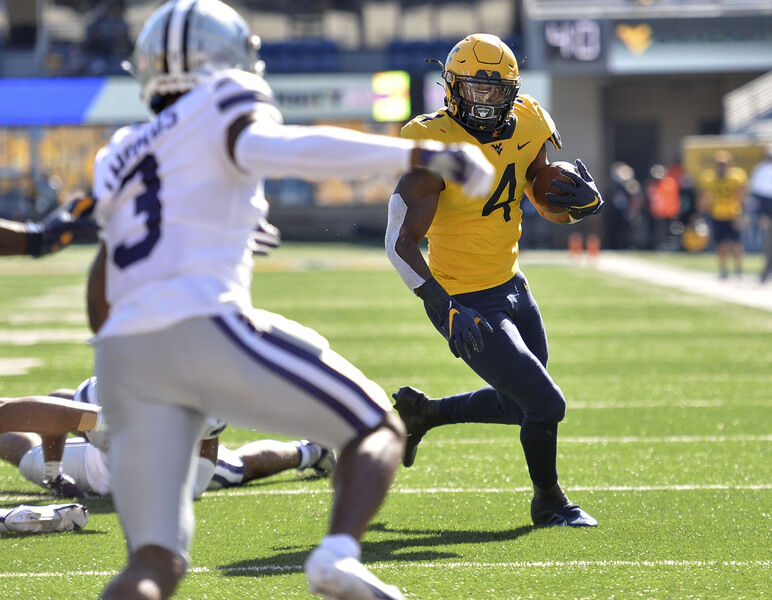 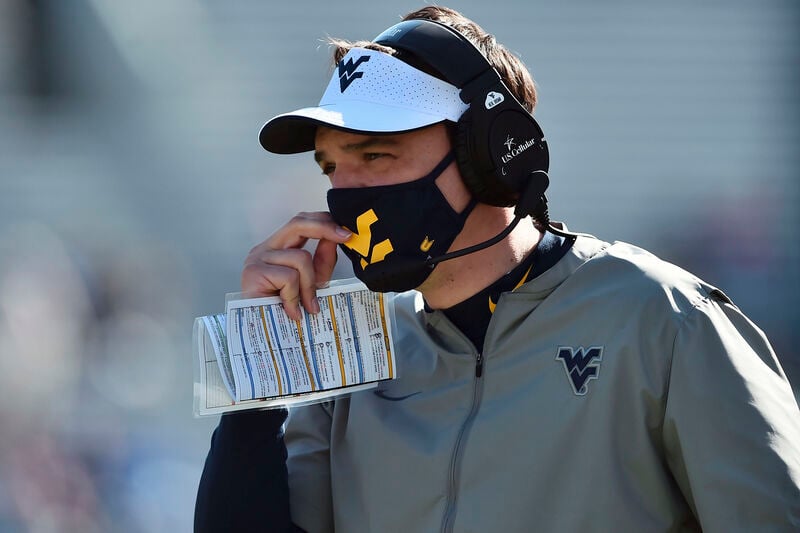 MORGANTOWN — West Virginia faces two long-time regional rivals in the first three weeks of the 2021 football season before facing as tough a Big 12 Conference opener as it could have asked for by traveling to Oklahoma to face the Sooners, according to the team’s football schedule released on Thursday.

“The release of the 2021 football schedule is, hopefully, the first step to getting things back to a normal athletic season,” athletic director Shane Lyons said. “I know our players, coaches and fans want that and now we can start working toward that goal. We will have six home games and a road trip to Maryland that will be easily accessible for our fan base, and I believe there will be plenty of excitement surrounding our team as we head into the season.”

Assuming the COVID-19 pandemic is under enough control by September for a touch of normalcy to return to American life and the games they play and watch, the Mountaineers open their 12-schedule at Maryland Sept. 4.

Then after the home opener against Long Island University on Sept. 11, another long-time regional rival, Virginia Tech, comes to Morgantown Sept. 18 for the first time since 2005.

This will mark the 53rd game in both the long-running Maryland and Virginia Tech series.

The Maryland game will mark the first time the teams have played since 2015. West Virginia leads this series that was first played in 1919 by a 28-22-2 margin.

The game will mark WVU’s first trip to College Park since 2014 when they won a thriller in Byrd Stadium, 40-37, on a 47-yard field goal by Josh Lambert as the final gun went off.

The Virginia Tech series has been an intense one over the years with many memorable moments. WVU’s most memorable was the 2002 game in which Mountaineer linebacker Grant Wiley stopped Tech running back Lee Suggs on fourth down from an inch away from the goal line and then Brian King pulled off an interception of a Bryan Randall pass in the end zone to save a 21-18 victory in Blacksburg.

Virginia Tech’s most memorable also came on the road and was produced by quarterback Michael Vick, who escaped a Mountaineer pass rush on fourth down to scamper down the sideline for 26 yards, setting up a game winning 44-yard field goal by Shane Graham on the game’s final play in 1999.

In the most recent renewals, the Hokies have dominated the series which WVU leads, 28-23-1, winning the last three and seven of the last 10 meetings.

WVU goes from the emotion of the Virginia Tech game into the conference schedule and must travel to Oklahoma to face the only team in the Big 12 that it hasn’t beaten in conference play, having lost eight straight to the Sooners.

However, despite that track record, two of the Mountaineers’ most important victories have come at Oklahoma’s expense. Don Nehlen introduced himself and his program to the nation by going to Oklahoma in 1982 behind Jeff Hostetler and stunned the Sooners and then bounced back from the school’s worst defeat ever as underdog Pitt kept them from an unbeaten season in 2007 to again upset Oklahoma in the Fiesta Bowl, 48-28, under then-interim head coach Bill Stewart.

WVU will play four conference home games with five on the road this season.

“This is a tough schedule, not only with the Big 12 Conference lineup, but also nonconference games against Power 5 teams Virginia Tech and Maryland,” WVU football coach Neal Brown said in the school’s release. “The schedule opens with six straight games before an open week on Oct. 16, and then we close the season with six more. Each half of the season is comprised of three home games and three road games. The schedule also gives our fans a chance to enjoy six home games and a short road trip to College Park for a game against the Terps.