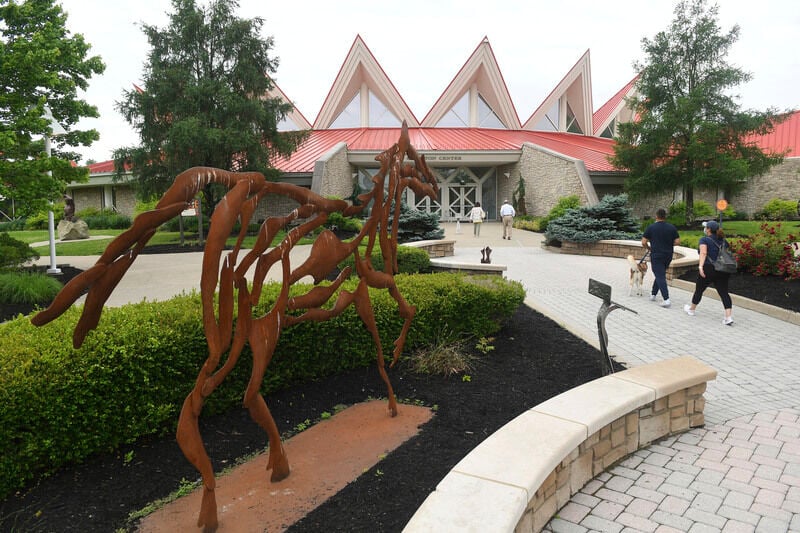 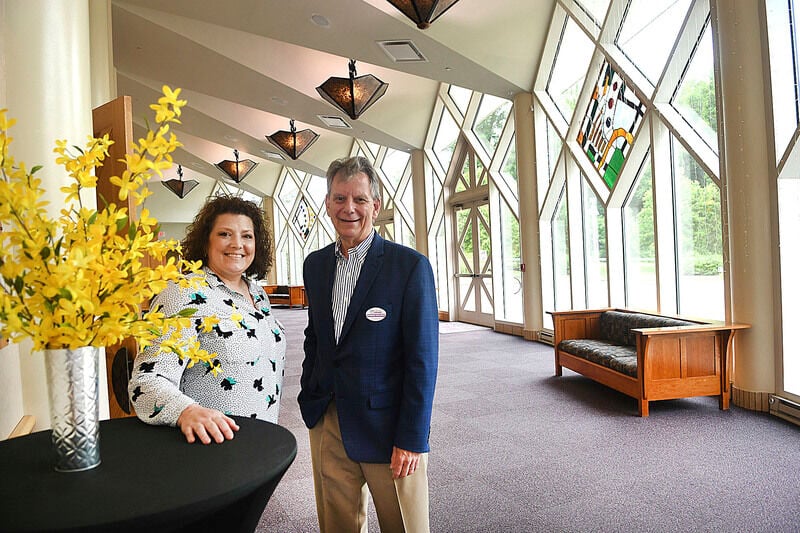 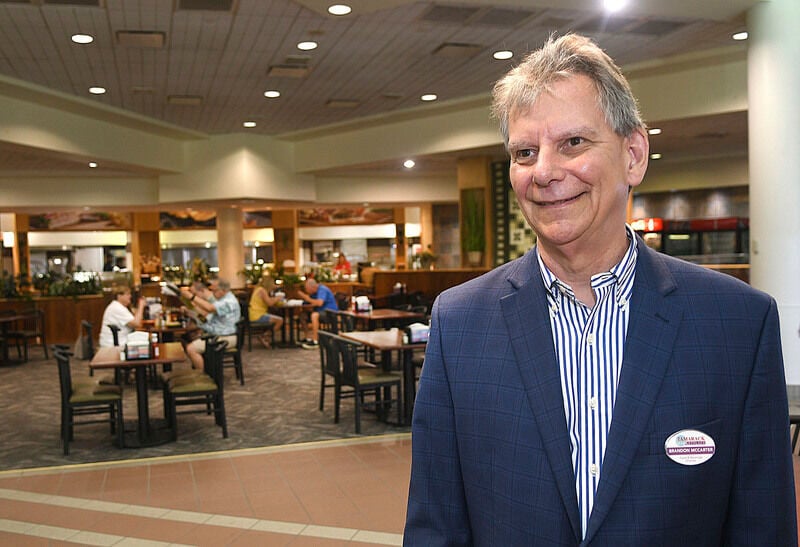 One year after Covid-19 closed down music and food and drink in the Conference Center, Tamarack Marketplace is open for business — and weddings.

She said the accessibility of Tamarack from Interstate 64 and Interstate 77 is only one reason that the Conference Center has become the place for nuptials.

The famous Mountaineer hospitality also has a draw, along with the beauty and versatility of the Conference Center, which offers an atrium, a terrace, a courtyard and three separate ballrooms or 12,000 square feet as a single space.

“We have an amazing staff, and we have wedding planners here on staff,” Adkins explained. “You don’t have to worry about anything.

“Once you come here, we’re going to take care of everything, from start to finish.”

“Anything you could possibly need, I have contacts for those,” she promised.

Adkins has planned celebrations for the last 25 years, she said Tuesday.

Coffman recently brought Adkins onboard from The Resort at Glade Springs, where Adkins had worked previously for four years. Prior to her work at The Resort, she had planned events and Party King.

McCarter has more than 30 years of international and domestic hospitality experience, according to a Tamarack press release.

He had served as food and beverage director for Proof of the Pudding in Gatlinburg, Tenn., an award-winning restaurant that catered at the Gatlinburg Convention Center, The Gatlinburg Update reported.

“We are thrilled to have the talents and experience Brandon brings to Tamarack Marketplace!” Coffman stated in the release.

Adkins and McCarter are bringing about a vision at Tamarack Marketplace to offer quality dining and unique exclusive celebrations to guests while showcasing West Virginia. Their expertise is particularly important as Tamarack Marketplace events are re-established after closures due to Covid.

“It’s time to rev up and get the Conference Center better utilized, after we’ve climbed the ladder and gotten on the other side,” Coffman said Tuesday. “We’re trying to use the space in so many different ways.”