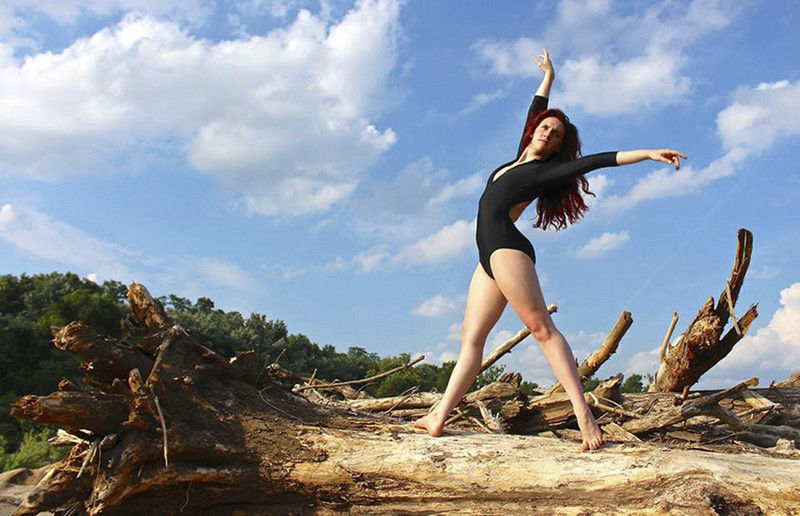 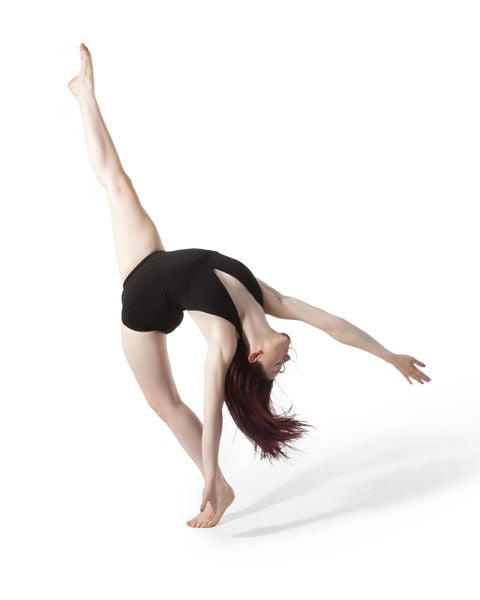 When 23-year-old dancer Brittney Fitzgerald was a little girl in Canada, she didn’t know that her love of dance would one day bring her to Beckley or that she’d teach West Virginia children about the history of the coal camp life.

For the past academic year, Fitzgerald has danced at schools around the state as part of West Virginia Dance Company, the only touring dance company in the Mountain State.

It’s called “arts integrated learning,” and many local teachers are using it to increase students’ knowledge retention and engagement.

Fitzgerald said although touring is demanding — leaving the hotel at 5 a.m. and often working until 9 p.m. — she loves her job and plans to work at the dance company next season.

She said she enjoys using dance as a medium to teach pre-Kindergarten students to high school seniors.

“Before each piece, someone will come out and tell the students and the teachers what the dance is about, what influences the choreography and a little about the culture of whatever country we’re doing,” she explained. “Then, we usually have workshops afterward with some of the students, and it gives them an opportunity to dance, as well.

“We teach them body movements, local motor movements and all the different aspects of dance we incorporate in our pieces.

“They get to experience it, firsthand, and then, they usually show us a little dance they’ve made up.

“It’s great seeing all the kids happy and moving.”

Fitzgerald grew up about 90 minutes north of downtown Toronto on a horse farm that belonged to her parents, Kevin and Heather Fitzgerald.

The youngest of three girls, she started dancing at age 2 as she followed in the footsteps of her two older sisters, who studied dance at a studio owned by Heather’s friend.

The girls put on shows for their parents and guests, with Fitzgerald, usually, being lifted into the air as the grand finale, she recalled.

From age 4 until her senior year of high school, Fitzgerald was a competitive dancer. She auditioned for the dance program at Point Park University in Pittsburgh, Pa., after she’d auditioned and won an artistic scholarship. She said the beautiful campus and state-of-the-art dance studios led her to choose Point Park.

While at Point Park, she spent a month-long intensive study at Hubbard Street Dance Chicago, a prestigious dance company.

Her route to West Virginia started when she returned to Point Park and performed the senior showcase required for dance majors. Toneta Akers-Toler, founder of West Virginia Dance Company, attended and offered Fitzgerald a spot with the troupe.

Growing up, Fitzgerald said she never considered living in West Virginia, but she now loves to perform and teach the history of coal camps to state children.

“To think, when I was younger, that I would end up here is pretty crazy!” she said. “The duet about southern West Virginia and the coal mining is probably one of my favorites.

“(West Virginia Dance Company dancer) Donald Laney and I do a duet about southern West Virginia and the coal mining.

“It’s really nice to do, and getting to work with Donald is pretty amazing, because he’s a fantastic dancer.”

Should Gov. Jim Justice be using cash prizes, new custom trucks, guns and other prizes as incentives for people to get vaccinated against Covid-19?