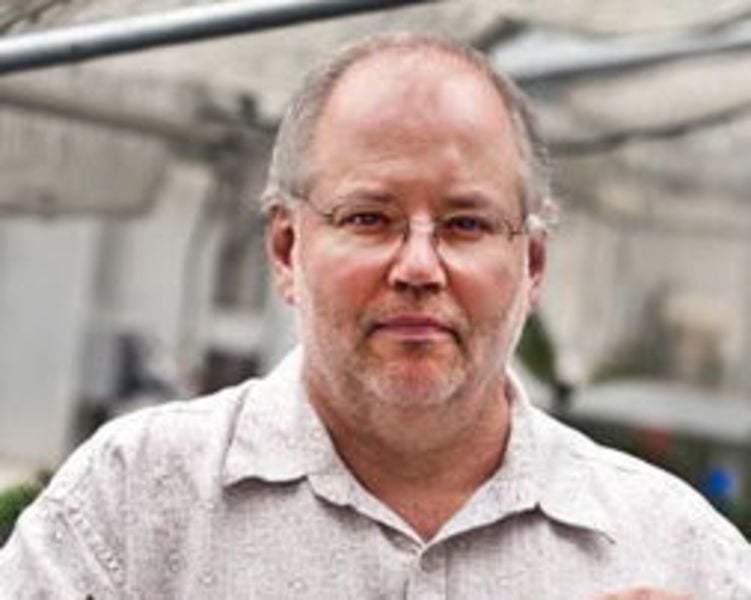 Richard Thomas, chair and professor in WVU’s Department of Biology, was also responsible for the study.Photo courtesy of WVU. 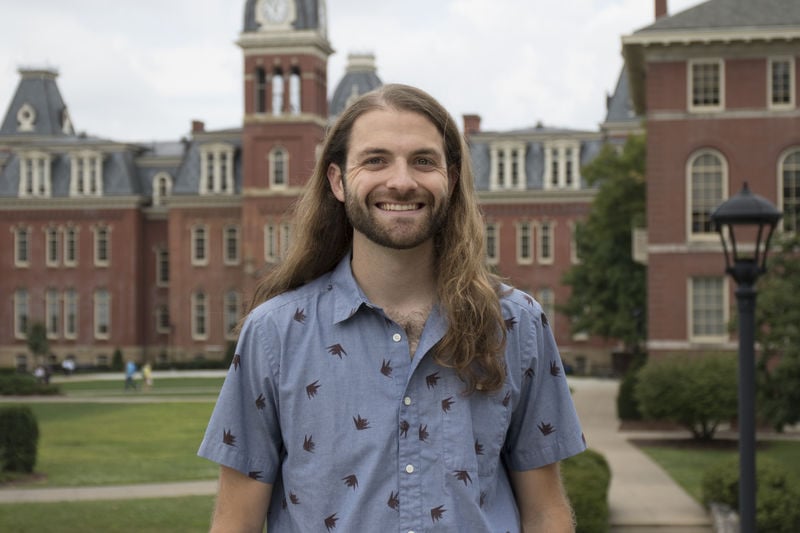 Photos courtesy of WVU.Hardy County native Justin Mathias, a biology Ph.D. candidate at WVU, has linked the reduction of pollutants in the atmosphere because of the passage of the Clean Air Act to a rebound in red spruce in central Appalachia.

Richard Thomas, chair and professor in WVU’s Department of Biology, was also responsible for the study.Photo courtesy of WVU.

Photos courtesy of WVU.Hardy County native Justin Mathias, a biology Ph.D. candidate at WVU, has linked the reduction of pollutants in the atmosphere because of the passage of the Clean Air Act to a rebound in red spruce in central Appalachia.

A recent study published by a West Virginia University Ph.D candidate, Justin Mathias, and Richard Thomas, the chair of WVU’s Department of Biology, has linked the recovery of red spruce in central Appalachia to the passage of the Clean Air Act in 1963 and its added major amendments in 1970.

Following 50 years of declining growth in red spruce before the Clean Air Act, the study finds that a reduction in acidic sulfur pollution, along with increases in atmospheric carbon dioxide and reductions in nitrogen monoxide, and warmer spring temperatures have led to a bounce back for the indicator tree species.

“This is one of the few studies that documents the effect of elevated carbon dioxide on tree growth in a natural ecosystem,” Mathias, of Wardensville, said in a news release.

With forest ecosystems around the world acting to remove nearly one-third of carbon dioxide thrown into the atmosphere through the burning of fossil fuels, Mathias said the study highlights the need to include the impacts of acidic pollution on climate and ecological change.

Published in Global Change Biology, the study is one of the first that cites particular scientific evidence of improved forest health due to the Clean Air Act.

“This research provides direct evidence of the efficacy of the Clean Air Act on forest ecosystems and reinforces that basic science can and should objectively inform environmental policy,” Mathias said.

Mathias’ study took place at three locations in the Mountain State, all of which were in the Monongahela National Forest.

Those locations were at McGowan Mountain which is northeast of Elkins, along with two locations in Pocahontas County at Span Oak Run and Cranberry Glades.

In total, 20 to 25 red spruce trees were cored at each location with the trees being saplings after logging during the early 1900s.

Mathias then studied those cores for their carbon and nitrogen isotopic signature across 75 years and found that recovery began truly around 1989, or 15 years after pollutant levels in the atmosphere began to decline in the United States.

“We extracted an increment core from the trees. From this, we not only measured the tree rings to understand changes in growth over time, but we also analyzed isotopes in the wood,” Mathias said. “Once a ring is formed during a given year, it doesn’t change in isotopic composition, and this can tell us about how the tree is growing.”

The central Appalachian region is a good indicator for overall ecosystem recovery due to the Clean Air Act as the region is generally downwind from the Ohio River Basin where there had been a concentration of coal-fired power plants.

“By looking at historical tree growth using tree rings, and the isotopes in the wood each year, it became clear to us that the period around 1989 was very important for red spruce forests in West Virginia,” Thomas said. “Justin did a great job of teasing apart all of the environmental factors affecting the growth of these trees to figure out that decreasing acid pollution, increasing atmospheric carbon dioxide and warmer spring temperatures all played an important role in the increased productivity of these forest ecosystems since 1989.”

Sharon Ann Plumley Guy, 74, of Beckley, WV passed away on Monday, May 11, 2021. Visit www.roseandquesenberry.net for service details. Arrangements by Rose and Quesenberry Beckley.

Karen "Diane" Lunsford, 72, of Quinwood, passed away early Monday morning, May 10, 2021 at Summersville Medical Center. Born on January 25, 1949, she was the daughter of the late Earl Harris and Virginia Sears Harris. In addition to her parents, she is preceded in death by her daughter, Shel…