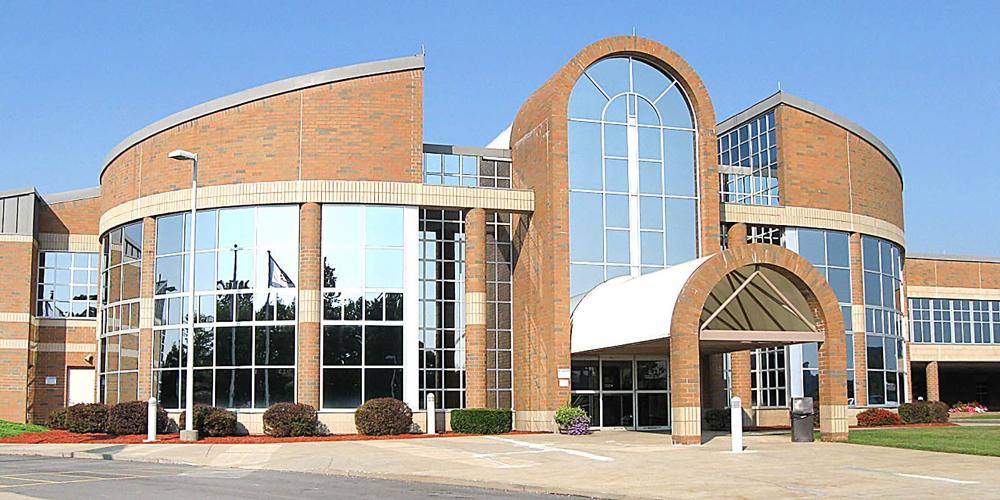 William R. Sharpe Hospital is a psychiatric facility in Weston that is operated by the West Virginia Department of Health and Human Resources. 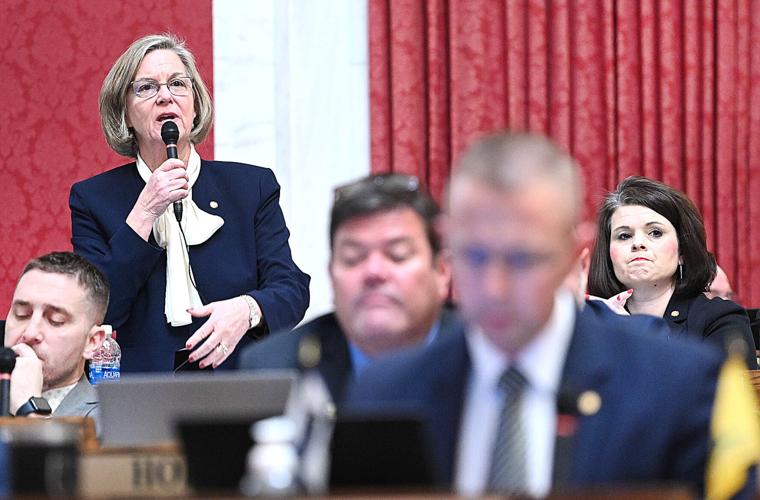 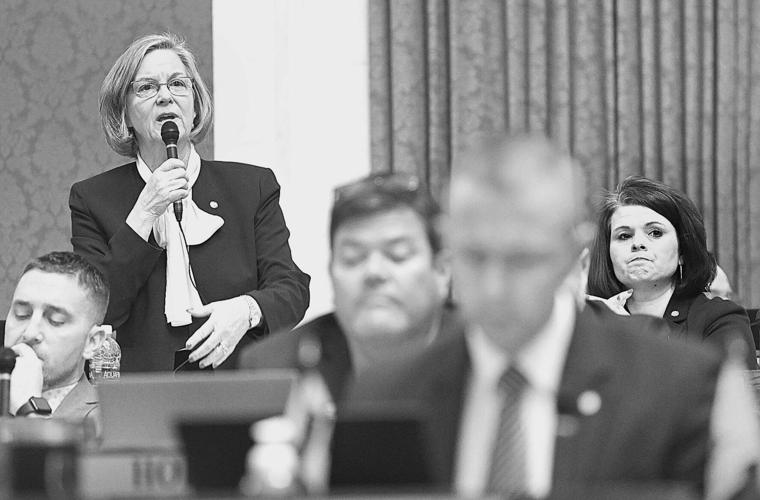 William R. Sharpe Hospital is a psychiatric facility in Weston that is operated by the West Virginia Department of Health and Human Resources.

Psychiatric facility staffers and patients who raise concerns about the mistreatment of people with disabilities in state-run facilities would be shielded from retaliation under a bill introduced Thursday.

Under the legislation, state health care facilities would not be able to retaliate against employees and others who report to their employer or outside groups about unsafe patient treatment or participate in an investigation about the problem.

The bill comes in the wake of a disability rights advocacy group’s claims that the West Virginia Department of Health and Human Resources is failing to properly care for patients with disabilities who are in state-run psychiatric facilities or are under the care of health care providers who are licensed by DHHR. The health department's care of children and adults with disabilities – and transparency about that care – are among issues lawmakers want to tackle in their plan to reorganize the state health department.

Investigations from Disability Rights West Virginia shared with lawmakers raised concerns about what is happening in the state to patients with intellectual and physical disabilities, also known as IDD patients. DRWV is federally mandated to monitor the care of people with disabilities in health facilities.

Mike Folio, a DRWV attorney, said a recent investigation revealed at least two people with disabilities died in 2022 from preventable deaths due to lack of proper care. In one incident, a man with a disability choked to death while eating a breakfast of pancakes and sausage. Folio said the patient was given an improper diet and left to eat alone, which violated his treatment plan.

The investigation also showed that the patient’s health care worker had an expired CPR training certificate, according to Folio. DHHR oversees and enforces the license of the behavioral health care provider who was in charge of the patient’s care, Folio said.

“The egregious part of this is that this death was utterly avoidable,” he said.

DRWV’s investigation of Sharpe last year showed the hospital’s overload of patients coupled with staffing shortages created an unsafe environment for patients and staff. This led to patient abuse and neglect, Folio explained.

“We’ve had at least four individuals who work at Sharpe have told us that they have been told not to communicate with DRWV,” he said.

“ … All state agencies and their employees are obligated to follow the West Virginia Division of Personnel policies to ensure that complainants, falsely accused individuals, and/or persons interviewed regarding complaints suffer no adverse impact in their employment or retaliation,” she said in an email.

Adler added, “If an event is reported at the facility, it is investigated by the appropriate staff member.”

DRWV worked with Del. Amy Summers, R-Taylor, to develop the bill, HB 2809, that would protect whistleblowers at health care facilities. Summers is a cosponsor of the legislation. The bill would also require the state protection and advocacy system to provide reports to lawmakers about oversight at facilities that include details about unsafe patient conditions.

“The organization believes it will improve the treatment of IDD [individuals with disabilities] patients in West Virginia, and Madame Chair Summers says she is willing to place it on an agenda for consideration,” House of Delegates spokesperson Ann Ali said in an email.

Summers, who chairs the House Health Committee, is lead sponsor of the House’s version of a bill that would split DHHR into three new departments in an effort to improve the state’s health outcomes and approve agency function and transparency.

Del. Matthrew Rohrbach, R-Cabell, said the bill was a “real attempt to go forward with programs and services that people of West Virginia depend on every day.”

“Let’s get someone who knows how to run facilities,” he added Tuesday before the House Health Committee signed off on the legislation.

The Senate passed its version of DHHR split legislation on the first day of the session.

Senate President Craig Blair sent Gov. Jim Justice a letter last fall requesting an independent investigation of DHHR after he said there was probable cause to believe the health department was aware of patient mistreatment and abuse.

In December, Justice appointed Dr. Jeffrey Coben, an associate vice president for health affairs at West Virginia University and dean of the School of Public Health, as interim DHHR secretary.

Folio said he has seen an improvement “in the level of information flow” from the DHHR following the leadership change.

“What I've seen so far from Secretary Coben is a commitment to candor,” Folio said.

You can reach Amelia Ferrell Knisely at amelia.knisely@gmail.com.