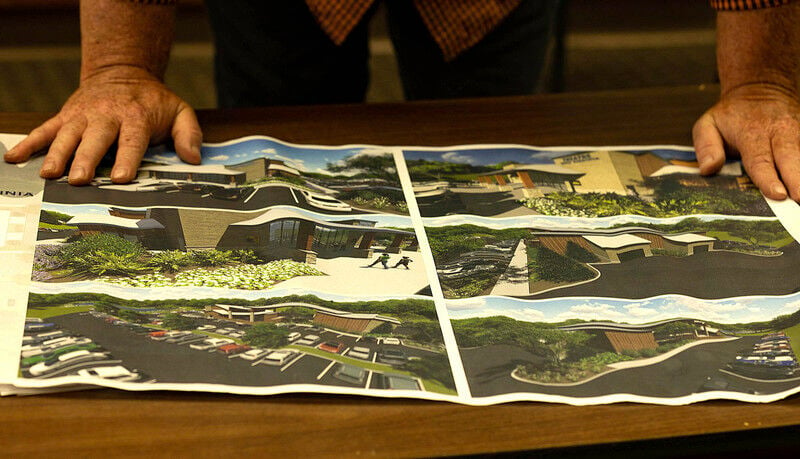 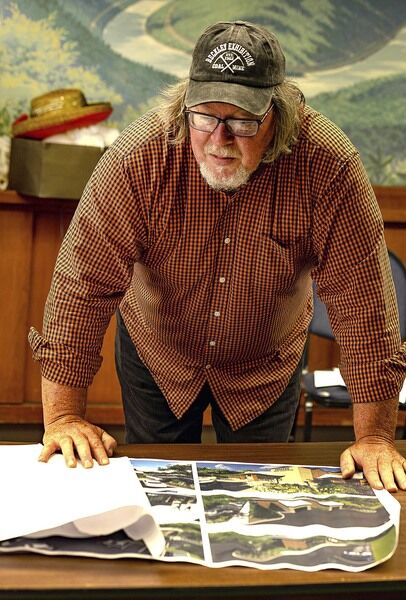 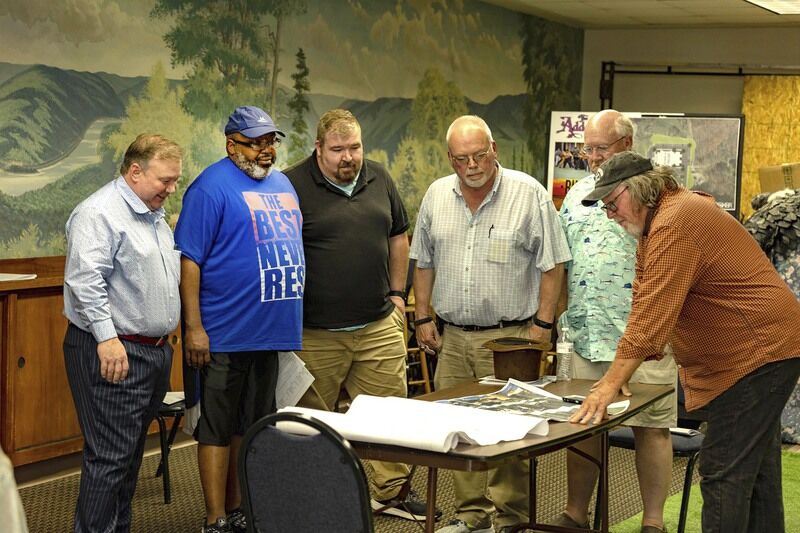 Theatre West Virginia General Manager Scott Hill would like a new amphitheater in Beckley, and he would prefer that it have a roof.

However, he is being cautious.

"Right now, it's kind of like asking a girl out, when you're already married," he said. "It might seem like a good idea at the time to say these things, but it's probably not good, long-term.

"I got to work every day and try to do the best thing for Theatre West Virginia. We would be interested in looking at all the options."

The current TWV amphitheater, which seats 1,200, is at Grandview park. Construction started on it in 1960, according to the National Park Service. Since it was completed, it has been the home of TWV and the stage for summer performances of "Honey in the Rock," "Hatfields and McCoys" and various summer musicals.

There could be an opportunity for a new amphitheater at Piney Creek Gorge in Beckley, as New River Gorge Regional Development Authority (NRGRDA) Executive Director Jina Belcher and the City of Beckley are pursuing development of the Gorge.

Mayor Rob Rappold on Monday said the amphitheater could be built in the Gorge as part of the eventual development of the Alfred Beckley Mill economic project. The plan for developing the local economy around the historic mill had been championed by Ward I Councilman Tom Sopher, who, several years ago, worked with fellow local historians David Sibray, Scott Worley, David Fuerst and others on an economic development plan with the mill remnants as a centerpiece.

In 2017, Dr. Tom Jarrett, a local orthodontist and businessman, began to look into the feasibility of placing an amphitheater in Piney Creek Gorge. Thrasher Engineering drew up plans for the proposed amphitheater then. On Thursday, Hill took those plans to the TWV board meeting for a presentation.

Thrasher engineers drew the proposed amphitheater with a roof.

Belcher has asked Sen. Joe Manchin and Sen. Shelley Moore Capito for federal earmark funding to build a welcome center and park in the Gorge, which was part of the original plan pitched by Sopher. In December, the New River Gorge National Park and Preserve was added as the nation’s newest national park, making Piney Gorge a candidate as a gateway. The $8 million proposed center and park are Phase One.

Hill said Thursday that unidentified city officials have notified him that a new amphitheater could be Phase Two of the development.

"We would work hand-in-hand with the National Park Service," said Hill. "That's been my understanding, that this is a kind of hand-in-hand."

He did not toss out the amphitheater at Grandview.

"This is just the optimist in me. I envision TWV and southern West Virginia growing enough that we can do our historical dramas at Grandview and do the Broadway shows at the new facility," said Hill.

He added that TWV wants to be a part of Beckley's growth and development.

Any amphitheater built in Beckley should have a roof, Hill said.

"A roof is very important," he advised. "It extends your season from an eight-week to a four-month season.

"It at least doubles your season," he said. "Roofs do a couple different things.

"One, it covers you up, but two, it brings in buses. I can guarantee a show, if it's raining a little bit and you're under cover, you're OK."

He said a midsize amphitheater that seats 500 to 600 is preferable to a smaller, 200-seat amphitheater or a larger one.

But at the end of the day, he cautioned, he has been notified of nothing official regarding construction of an amphitheater at Beckley.

"This was one of those deals three weeks ago that wasn't even in the cards," he said. "It appeared.

"We just happened to have researched a facility like this, and it kind of brought these plans together.