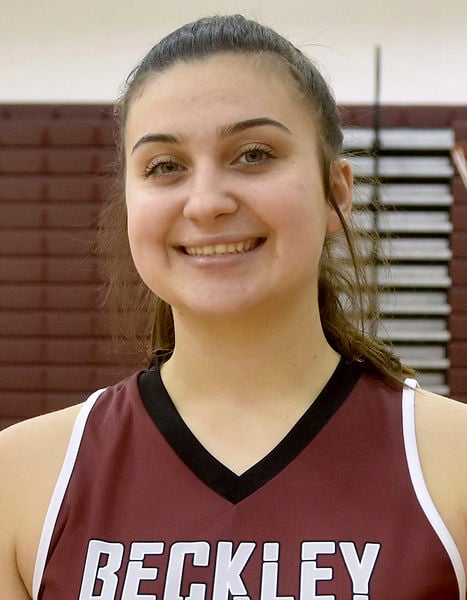 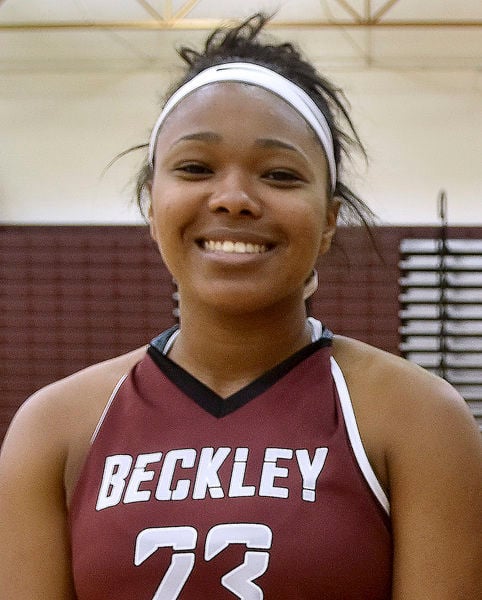 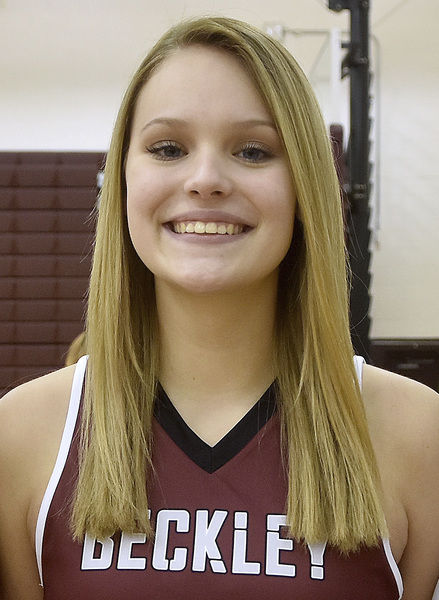 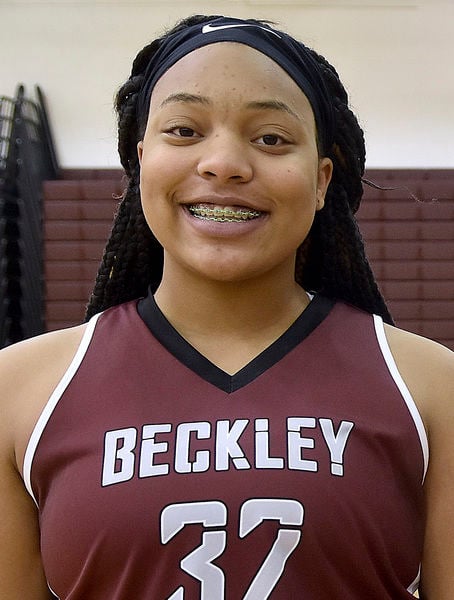 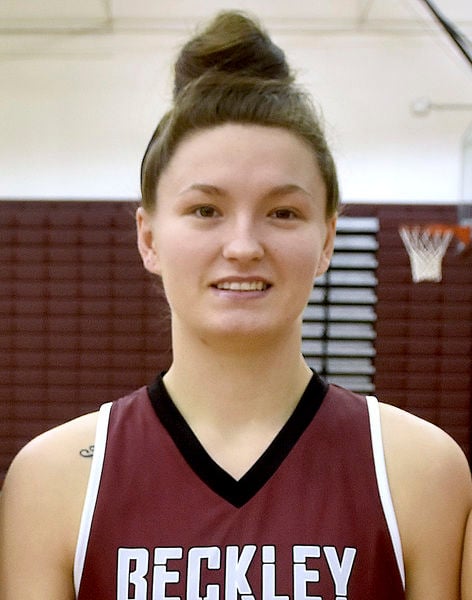 According to rule 3.7.c. in the Basketball Official's Packet on the West Virginia Secondary School Activities Commission's website, the suspensions are standard procedure.

"Any coach, student, or bench personnel ejected by an official will be suspended in additional contest(s): the suspension will be assessed based upon ten (10) percent of the allowed regular season contests or post season progression in a playoff tournament for each sport."

There were two separate instances of the Woodrow players leaving the bench area. This first was when assistant coach Gene Nabors was detained and handcuffed by law enforcement during a timeout and the second was when the coaches removed the players from the floor for their safety and consideration.

Woodrow Wilson principal Rocky Powell clarified Thursday night when speaking to The Register-Herald that the players left the bench area with no malice, and the suspension itself stems from when they left while Nabors was detained.

Powell also clarified that Nabors was, as of Thursday night, not suspended. He was on the sidelines, his left arm in a sling, coaching in Woodrow's 58-44 win over Hurricane.

As for future events between the two programs and the continuation of Tuesday's contest which was suspended with 5:45 left in the fourth quarter with East up 56-50, no decision has been made by the WVSSAC. Sources have stated there were several meetings on Thursday to discuss the outcome of the game.

Another obstacle facing the WVSSAC is how to untangle the events involving Nabors. The organization has stated he took the correct measures by approaching his administration, including Powell, in order to address the behavior of a fan. The events that unfolded afterwards are unclear, but ended with Nabors lying face down while being handcuffed by law enforcement.

On the topic of Steven Damon, the fan whose behavior prompted Nabors to approach administration, Powell noted that the WVSSAC made no ruling on any fans being banned from future games, as they can only suggest it with the home school having the final say. When asked about whether Damon would be banned if Woodrow were to be the host team, Powell told The Register-Herald that he is not banned as of now, but fans have been banned for similar actions in the past.

With that in mind, the game that was suspended carries heavy implications on the court as well.

Woodrow defeated Greenbrier East 62-50 in Beckley on Jan. 25, giving the Lady Flying Eagles a leg up with a 3-0 record in sectional play, pending the outcome of Tuesday's game. Greenbrier East has a record of 3-1, with two wins against Princeton. Muddying the waters, ballots for sectional seeding will be sent out today, due back next week with postseason play opening on Feb. 26. Sectional teams include Woodrow Wilson, Greenbrier East, Princeton and Riverside. The top two teams will have home court advantage in the first game while the highest remaining seed left after the first round will be the host team in the second round game.

[br]GLEN DANIEL [ndash] On March 27, 2020, the Heavenly gates opened to welcome our precious Marie Joyce Bailey. Marie "Maw Maw" was so special to everyone, she always welcomed you with a smile and never left her house hungry! Marie enjoyed NASCAR and spending time with her family. She will …