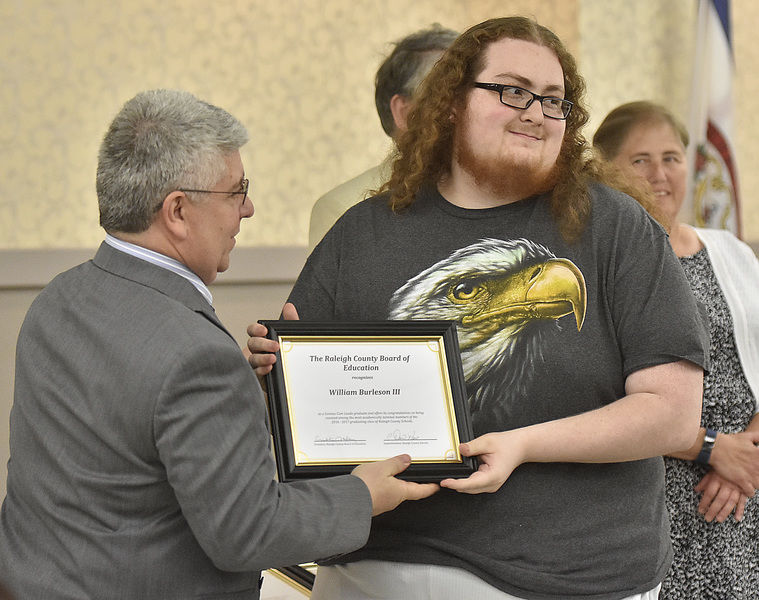 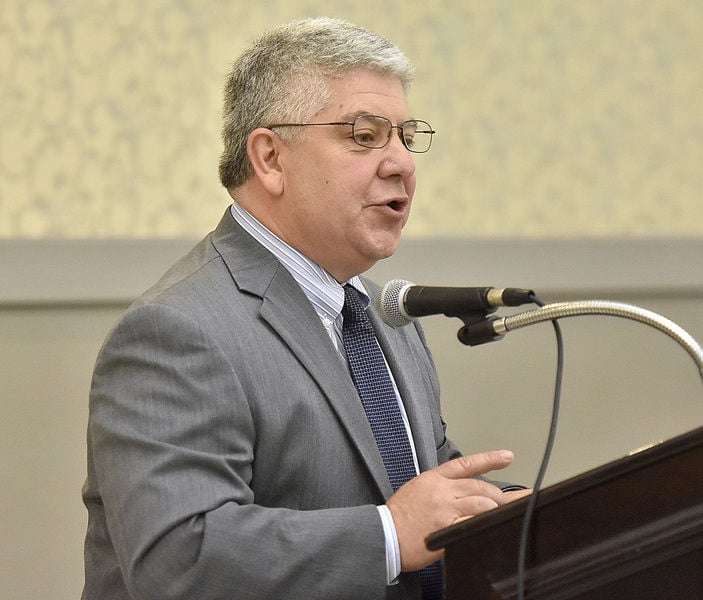 "This program is to serve as an opportunity for us to recognize not only the students but the parents who helped get you to where you are today," Raleigh Board of Education Vice President Larry Ford told the high school seniors and parents who attended the luncheon. "You are the academic heroes for our system in Raleigh County Schools, and we certainly appreciate everything you do, that your teachers do for you, that your parents do for you."

Following a buffet lunch served by Convention Center staff, principals of each school announced the names of their top 2017 graduates.