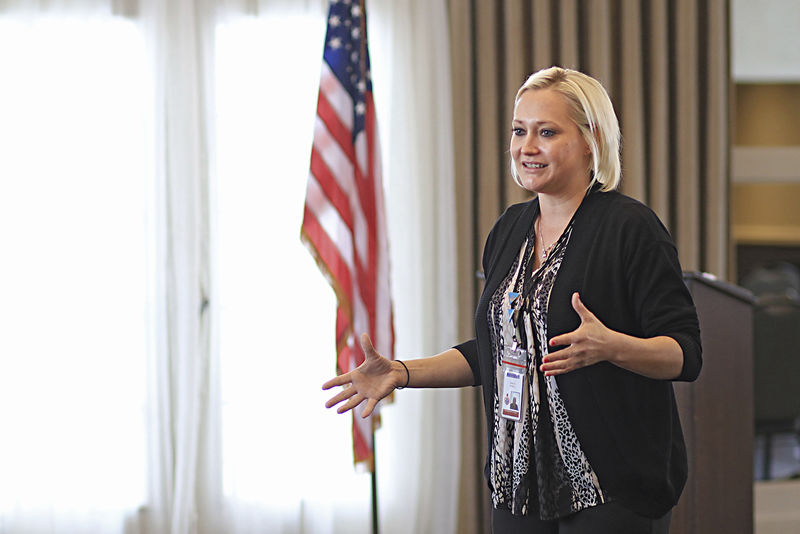 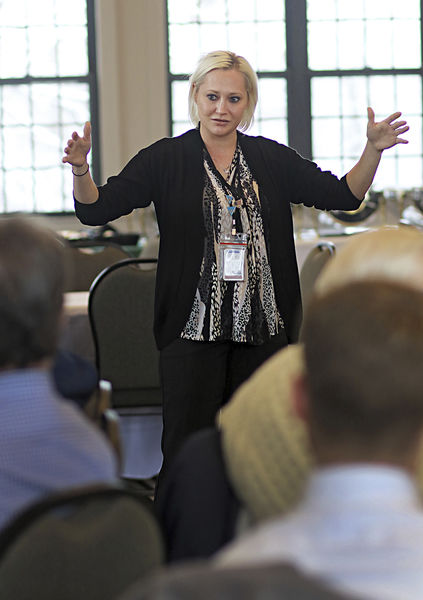 The new operating schedule represents an addition of three service routes to the region's public transit circuit. The plan, which Massey has been hammering out with Transit Authority officials over the past year, will also create entirely new service routes instead of maintaining the three that already exist.

"We are going from four to seven routes, but they are all new routes," Massey, who was the speaker at the regular meeting of Beckley Rotary Club, said. "I guess you could say it was an expansion.

"We are expanding coverage, as far as routes go."

The change will mark the first time in 40 years that the Transit Authority has modified or added service routes.

"We've been working on the route analysis for a year now," Massey said.

Massey said service to the former Black Knight venue will be available for those who want to access the new recreational complex, which is a key component of a plan by city officials to fight the obesity epidemic and to provide youth sports programs for city kids.

She added that RCCAA would consider providing bus service to the Paul Cline Memorial Youth Sports Complex, where a YMCA aquatics center is in the works.

The Transit Authority desires a strong partnership with West Virginia University-Institute of Technology, Massey added. She said that service to the WVU-Tech Beckley campus was strongly emphasized when service routes were being planned.

"We hope we can build a strong partnership with Tech," she said. "In the process of route analysis, we absolutely made sure we were really trying to do what we could to cater to Tech.

"We're going through the area of the college multiple times with the routes, to give individuals access," she added. "We're trying to go above and beyond to make it accessible for the students.

"We want them to ride with us."

Existing on-demand service will continue, and service to three-quarters of a mile outside of the seven routes will be provided if 24 hour notice is given, she added.

"Out of all the routes, there's a lot of tie-ins," she added.

Raleigh Community Action facilitates the service routes established by the Transit Authority and operates a fleet of 18 buses, which includes two Dodge Caravans, multiple 12-passenger buses with access for two wheelchairs and a 16-passenger bus used for special events. The RCCAA transportation center is headquartered near the Beckley Intermodal Gateway.

She said job access service is 6 a.m. to midnight, Monday through Saturday.

Demand routes is weekdays from 8 a.m. to 4 p.m. Riders may call 24 hours in advance to be picked up.

Buses have wheelchair lifts for handicapped access but riders must get themselves to the curb, she added.

"We're definitely, in some aspects, life-savers to a lot of individuals," she said. "People rely on us so they can gain access to employment, so therefore they can maintain their housing.

"A lot of individuals rely on us to get to and from their doctors' appointments for dialysis. They're individuals that without that (service) wouldn't have that social involvement in the community," Massey said. "Everybody rides with us."

She added that drivers develop a camaraderie with regular riders.

Beckley Common Coucilwoman Ann Worley (Ward II) had successfully pushed for service routes to the Woodlawn Avenue area a few years earlier. She said Tuesday that better route service was identified as a need in the 2014 City of Beckley Comprehensive Plan prepared by Council and the City of Beckley Planning Commission.

Worley said that, several years ago, the routes only provided service to work but did not have return service for riders.

"You didn't have the riders, the hours that you have now," she noted.