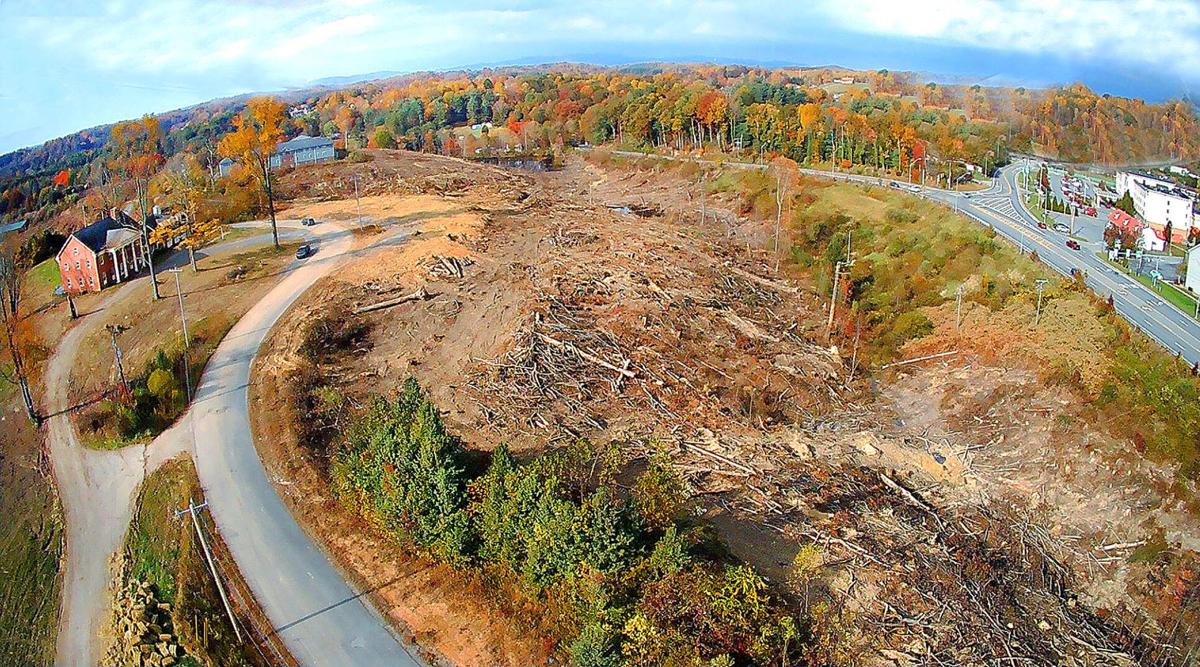 Trees cleared off land owned by Jim Justice on Crestview Drive off Harper Road in Beckley that was once owned by former Gov. Hulett Smith.. (Rick Barbero/The Register-Herald) 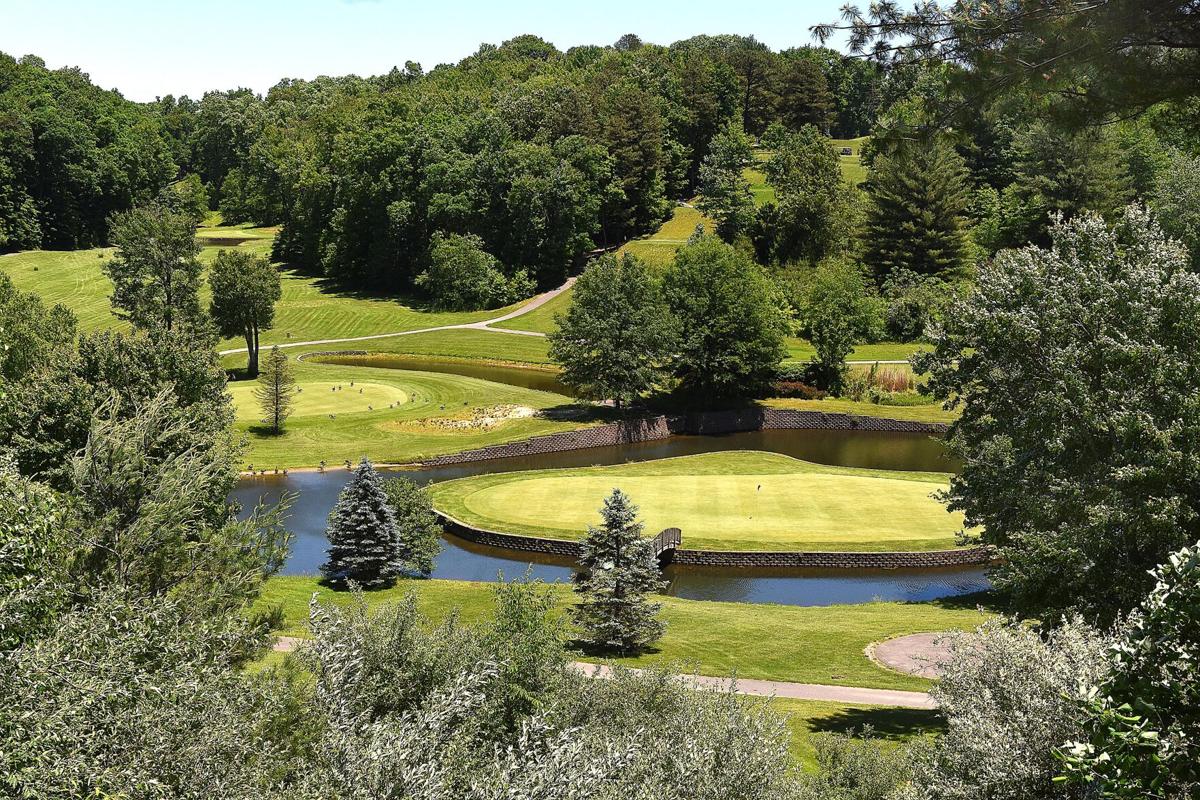 Trees cleared off land owned by Jim Justice on Crestview Drive off Harper Road in Beckley that was once owned by former Gov. Hulett Smith.. (Rick Barbero/The Register-Herald)

Gov. Jim Justice will not be getting a tax break from the Raleigh County Commissioners on a development package that had been planned across four different pieces of land.

Commissioners denied a request for a public hearing on an application for $19.5 million in tax increment financing (TIF) for 30 years on two parcels near Tamarack, the Brier Patch Golf Links along State Route 3 and a property on Harper Road that was once owned by former Gov. Hulett Smith.

A motion by Commissioner Gregory Duckworth to approve the resolution to set a public hearing for early June died for the lack of a second from Commissioner President Dave Toliver and Commissioner Linda Epling.

A TIF is a public financing method that allows a developer to forego payment of taxes in order to develop a blighted area and grow the local economy. In theory, the money is used to develop the property.

In documents presented to the commissioners at their regularly scheduled meeting on Tuesday, the Justice owned Bellwood Corporation stated the tax relief would support public infrastructure for various economic development projects, including $200 million of new construction activity through completion of the projects.

The documents, however, did not include specifics on the development plans. The only graphics included in the six-page package were maps of the two new tracts of land added to the request over the past two weeks.

The company was claiming “significant permanent jobs” from a mix of commercial, retail, professional, fast food restaurants and other businesses.

The resolution was also promising “significant new stock of affordable modern housing” including rentals and “over $1 million per year of potential new excess tax revenues for the county.

Two weeks ago, the request was for $15 million for just two tracts of land – at Brier Patch and the Smith property.

Even then, Tolliver sounded hesitant to move forward.

“We absolutely can’t let the county lose money on it, as far as the tax base goes.”

He made clear at the Tuesday meeting that TIF grants cannot be used for residential developments like Brier Patch.