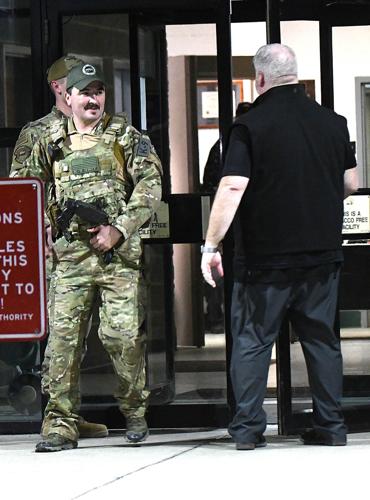 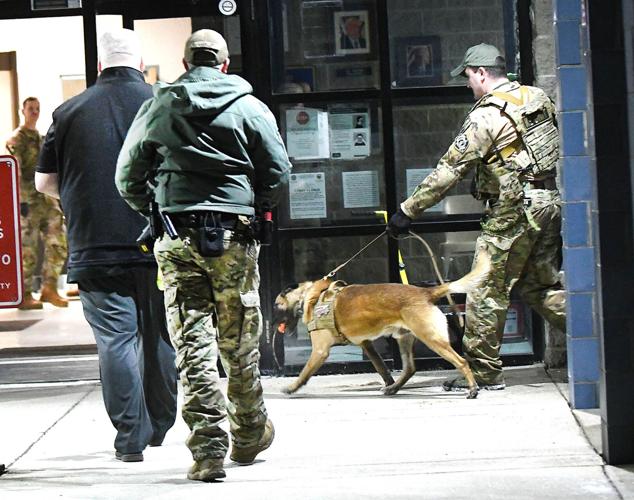 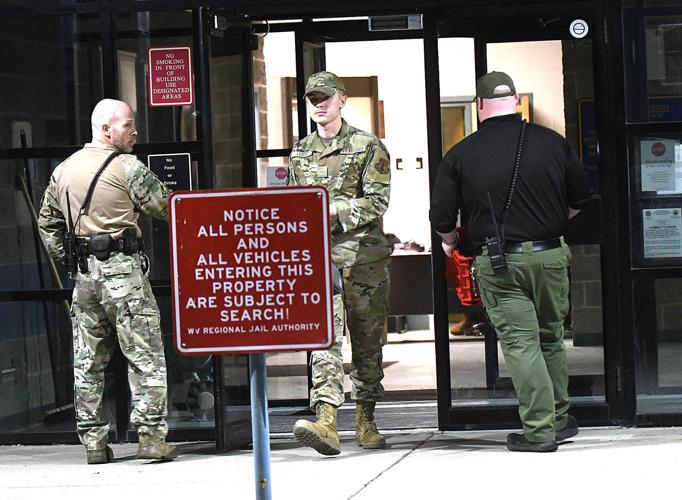 Three inmates at Southern Regional Jail are receiving medical treatment after a hand-made weapon and contraband were found Tuesday at the jail.

According to a release from Andy Malinoski, the director of marketing and communications for the West Virginia Department of Commerce, staff began investigating after receiving a report of the presence of possible contraband at the facility.

The investigation and response resulted in the securing of certain areas of the facility while a thorough investigation occurred.

Contraband and a hand-made weapon were found, seized and secured during the investigation. Three inmates were receiving appropriate medical treatment, according to the release.

Normal procedures of inmate care and oversight resumed at the facility, Malinoski stated in an email response to questions from The Register-Herald.

No additional information was available at press time as the incident is under investigation by the Department of Corrections and Rehabilitation Criminal Investigation Division and the West Virginia State Police.