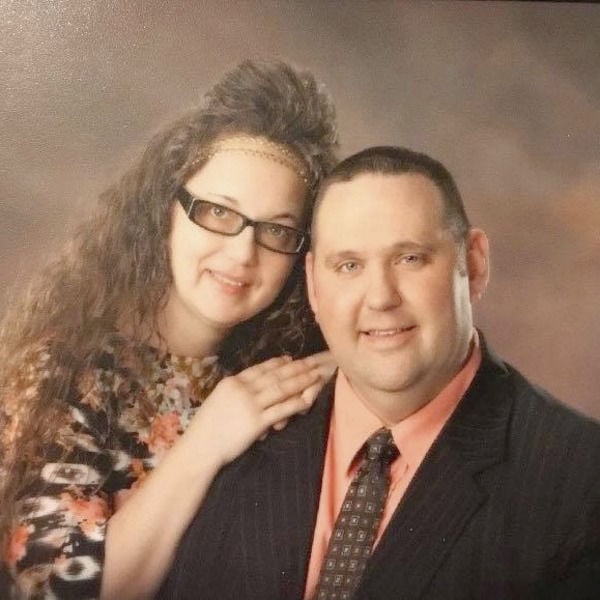 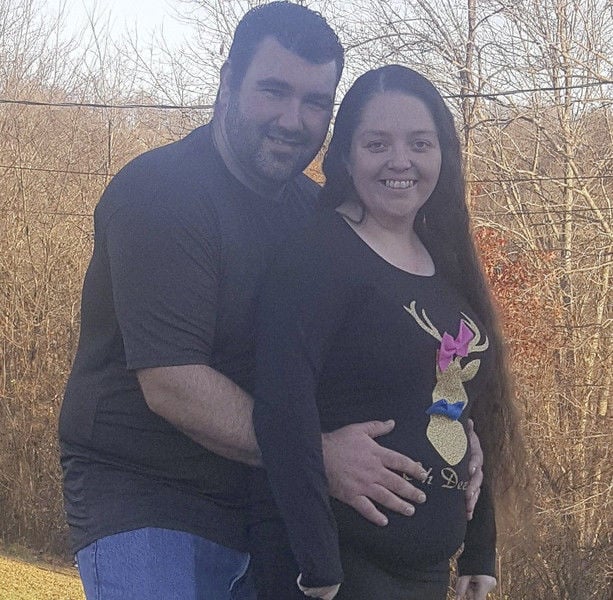 Fayette County Sheriff’s Office deputies have charged a 44-year-old pastor’s wife with wanton endangerment after she allegedly fired a pistol in a church parking lot in May. The incident reportedly happened during a heated meeting with the wife of the church youth pastor.

Melinda Frye Toney, of Oak Hill, was charged on Aug. 22, after police viewed video surveillance that had been taken at New Life Apostolic Church in Oak Hill on May 11, according to Fayette Sheriff’s Detective Kevin Willis.

Several people, including the children of the church’s youth pastor and his wife, were in the parking lot at the time, Willis reported.

Willis said that Toney had been in a conflict with Lori Haywood, 29, who is married to New Life Apostolic Youth Pastor David Haywood. Willis said the two ministers’ spouses had tension over a “minor conflict” and that an argument over a themed T-shirt that Haywood had worn to an event was “the straw that broke the camel’s back.”

“The pastor and the youth pastor had thought, ‘Maybe we could get them together, we can hash this out and fix this before it escalates,’ “ Willis said Wednesday. “Of course, it just made it worse, I think.”

According to Willis, the four met, along with the Haywood’s children, at the church on Saturday, May 11.

Haywood told The Register-Herald on Wednesday that, during the meeting, she had “called out” what she said were dishonest statements by Toney.

“We had a disagreement, and when we sat down to talk, I called her out,” said Haywood. “And she lost it.”

According to Willis, Toney left the meeting and walked out to her vehicle in the church parking lot.

“At some point, the suspect leaves the church and goes outside and retrieves a firearm,” said the detective. “So then, whenever she comes outside of the church, the husband is with her and realizes what she is doing and goes to grab her, and it goes off.”

Toney had obtained the gun legally, he added.

Haywood told The Register-Herald that she was trying to leave the church premises when Toney’s gun fired.

She added that she “almost lost my life.

“We were just trying to leave, peaceful,” she said. “The reason for the shooting was stupid, and very unnecessary.”

Willis said Haywood reported to police that she was the intended target of the single shot that Toney allegedly fired.

“We can’t say she did actually shoot (at Haywood), what the circumstances were, because you can’t really tell (from the video), but we do know the gun did discharge,” said the detective.

He added that Toney had a concealed weapon permit at the time the pistol fired, which he believes “should be revoked” after court proceedings on the wanton endangerment charge.

Willis stated that Toney did not speak to police after the alleged shooting but obtained an attorney.

“I’m not going to say she’s mentally ill,” Willis stated. “I’m going to say that, if there is some type of mental influence to that, we would probably find that out, later.

“I’m sure at some point in time, somebody may ask for an evaluation.”

Haywood said that Toney “lost it” before she went out to get the gun. She added that she was aware, prior to the meeting, that Toney “carried” a firearm because Toney had been very open with everyone about it.

Haywood said that since her name has been reported in local media, gossip has abounded.

Detective Willis and Haywood both reported that the fired shot had nothing to do with romantic relationships.

“There was definitely no affair,” Haywood said, saying she has been “happily married” for 13 years.

“If there was, that would have made more sense of why I almost lost my life.”

Toney was not immediately available for comment on Wednesday. Her Facebook page identifies her as a “homeschooling” and “stay at home” parent.

It has become popular in rural West Virginia for some congregants to carry firearms to church, in response to mass shootings that have occurred in other states.

Willis noted Wednesday that “most churches” have at least one member who is carrying a firearm, even if the gun is concealed.

Fayette Sheriff Mike Fridley said that some churches have retired or active police officers who are trained and armed during worship services, for protection of church members against someone using a gun illegally.

Willis said that Toney’s alleged action was an illegal use of a firearm, even though the firearm was legal.