Americans brace for 'hardest, saddest' week of their lives 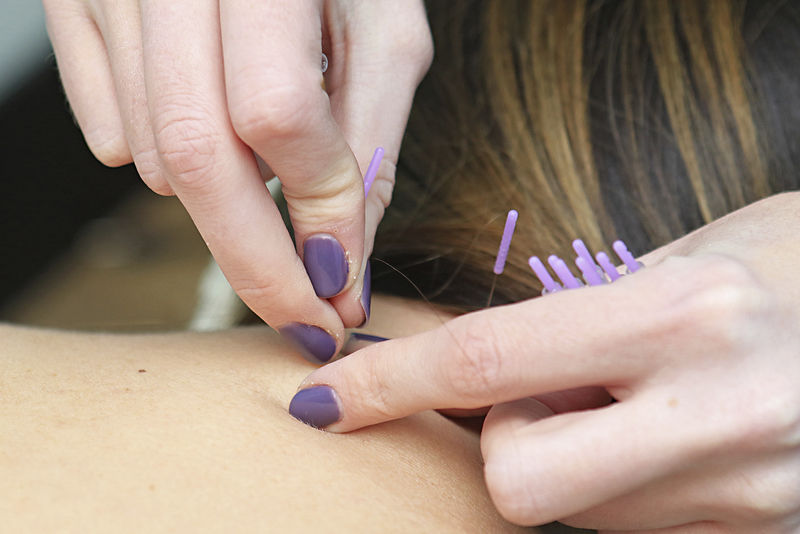 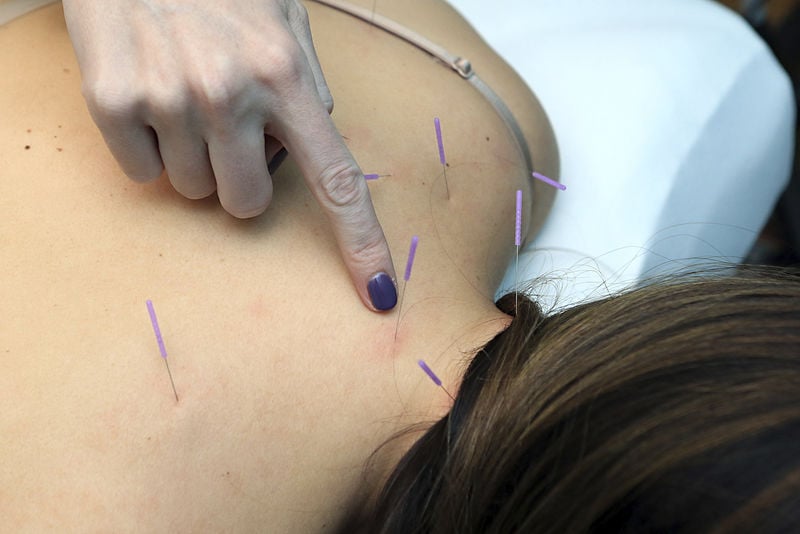 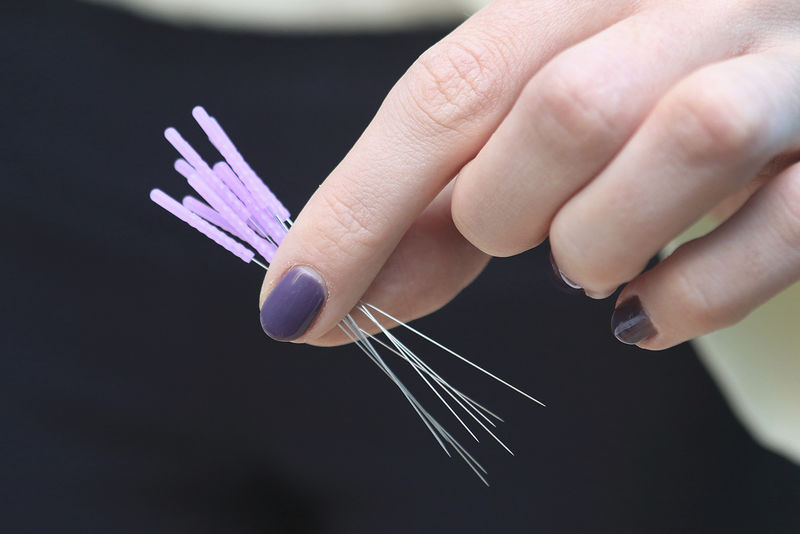 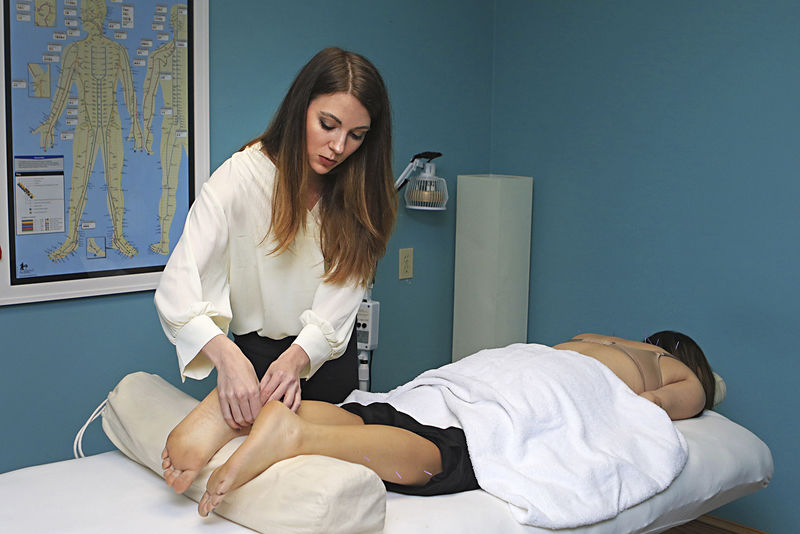 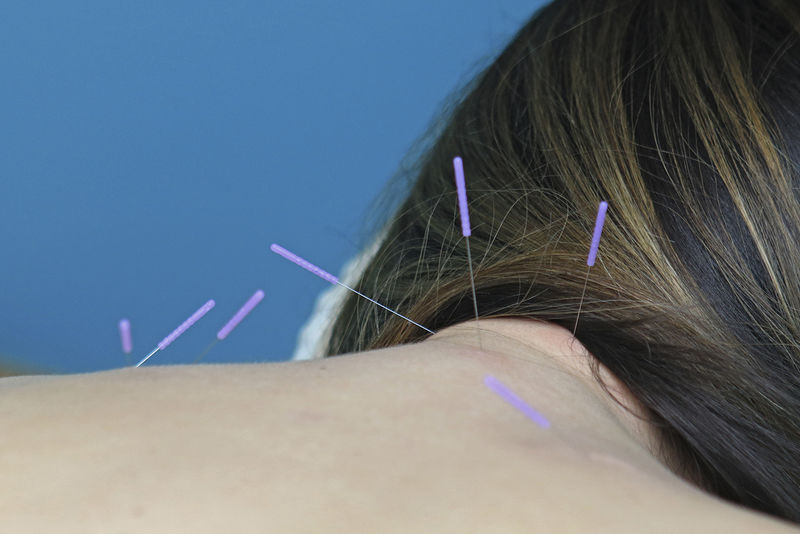 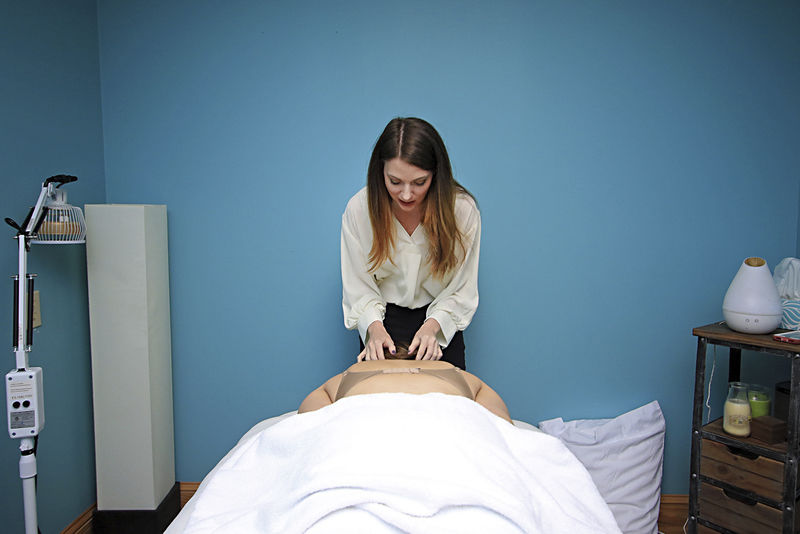 The Chinese have been using the ancient practice of acupuncture for thousands of years.

Acupuncture — a technique in which a practitioner stimulates specific points on the body by inserting thin needles into the skin — has become more and more popular in the United States in recent years.

On Point Acupuncture, located on Main Street in Beckley, is being featured in National Geographic magazine this month.

Kacy Korczyk, a Beckley native and owner of On Point Acupuncture, says she thought it was a prank call when the national magazine called asking to photograph her business for their publication.

However, when she called the magazine back, she quickly realized it was a legitimate story they were doing on Chinese medicine and acupuncture.

“He told me he wanted to get photos of places you wouldn’t think it (acupuncture) would be. He wanted some coal miner patients,” she said.

Korczyk allowed National Geographic to spend two days in her business meeting and photographing her patients. She says it was neat to see her Beckley, W.Va., business featured alongside locations in places like China.

Korczyk became interested in acupuncture when she was injured as a student athlete at Woodrow Wilson High School.

“When I was 16, I had to have surgery on both of my legs. The surgery didn’t work very well. I was still in a lot of pain,” Korczyk said. “Western medicine left me with no options, so I did research on acupuncture.”

Korczyk says her parents thought she was crazy when she asked them to take her to an acupuncturist, but they took her anyway. The idea paid off — she got immediate results from the treatment that would later serve as her career path.

“After I got off the table, I could jump without pain. And it kept working for me,” Korczyk explained.

After graduating from high school, Korczyk received an undergraduate degree at West Virginia University and then traveled to Boulder, Colo., where she spent three years training to be an acupuncturist.

“I wasn’t sure how Beckley would take acupuncture, or West Virginia in general,” Korczyk said. “But I got busy quick. People loved it and accepted it."

Korczyk opened On Point Acupuncture in downtown Beckley five years ago, but next month, the business will move into a new 10,000-square-foot location — 21 Mallard Court in Beckley.

“There’s going to be no place in West Virginia like it,” Korczyk said. “It’s going to be its own mini gym with a wellness facility."

“When I was in school, I had an idea of what my business was going to look like. The salt cave was always going to be part of it,” she said.

“A doctor in Poland figured out that all of the workers who worked in the salt mines never had any respiratory issues and rarely got sick. Doctors decided to make it available to everyone else and made these chambers pumping salt into the air,” she added.

On Point Acupuncture offers acupuncture to adults and children. Korczyk says kids of all ages with allergies, eczema, digestive disorders, orthopedic issues and ADHD can benefit from acupuncture.

“I’ve treated a 98-year-old and a 2-day-old baby... I love treating kids,” she said. “They respond really well to acupuncture.”

Korczyk says acupuncture can also be helpful for treating weight loss, smoking and addiction issues, in addition to pain, digestive issues and illness.

She uses a five-point protocol inserting thin needles into the ear to help with addiction.

“The problem with addiction is people have to come in regularly. We can have success with it if they’re willing to commit to it,” she said.

Korczyk says she successfully treated a veteran who was addicted to morphine for 13 years.

“We got him completely off of it and pain-free, which is amazing."