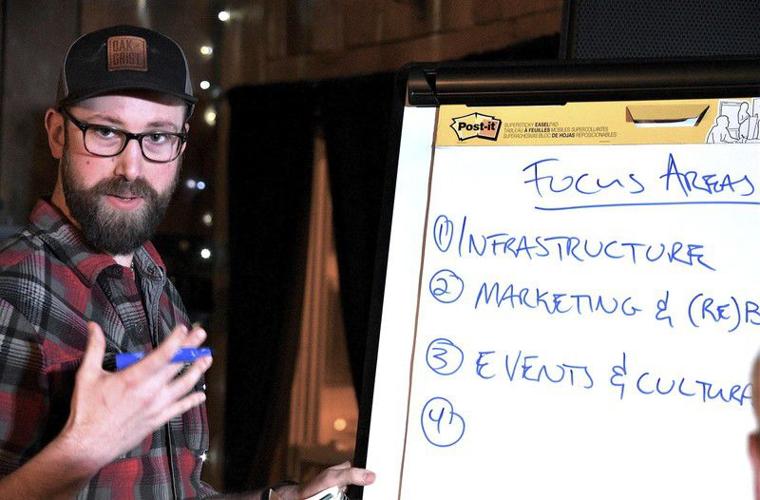 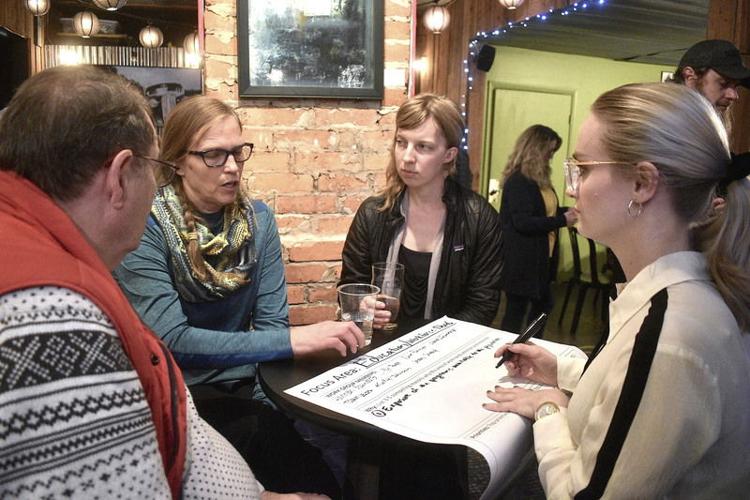 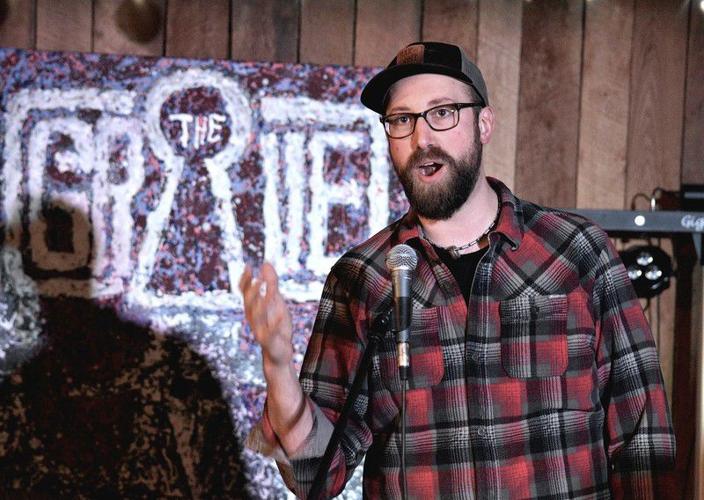 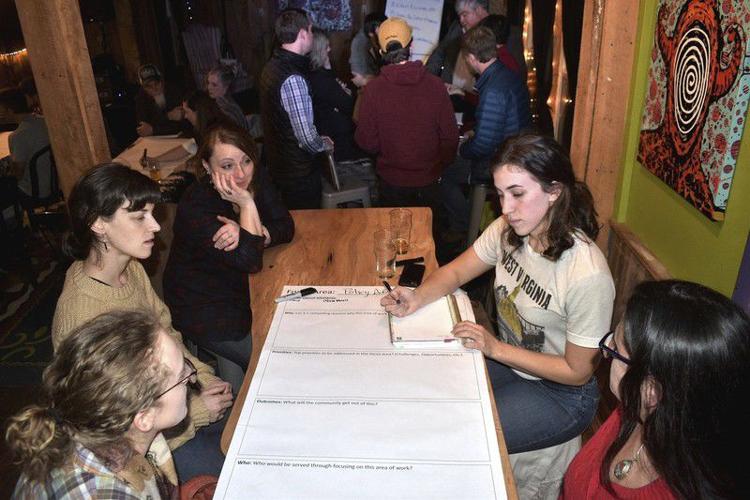 Strengthening existing businesses is a must, but, at the same time, another aim is to recruit new outdoor-related businesses to add to the mix.

The third in a series of Outdoor NRG public forums was Monday at The Grove. It brought together leaders and other interested parties to discuss the outdoor recreation industry, according to Lisa Gale, the New River Gorge Regional Development Authority director of communications and strategic initiatives.

The NRGRDA and its consulting partner, Emergent Opportunities, are hosting the series, which has welcomed a coalition of outdoor retailers, vendors, enthusiasts, guides, manufacturing companies, industry leaders, economic development leaders and others who seek to bolster the industry from different angles.

Those participating in a meeting last November at Weathered Ground Brewing Company fleshed out numerous topics, including recruiting new outdoor businesses to the area, helping existing businesses expand, discussing what products or services businesses need to spur growth, and the possibilities of assisting new startups in the outdoor economy.

Monday’s gathering, which attracted about 75 participants, expanded discussion in those areas and focused on five specific focus groups moving forward: infrastructure, marketing and re-branding, events and cultural opportunities, policy/advocacy, and education and workforce development. After Noah Wilson, the president of Asheville, N.C.-based Emergent Opportunities, helped establish the forum parameters, those present broke into small groups to mull over ideas.

Just prior to that, Maura Kistler, a co-owner of local outdoor and climbing gear shop Water Stone Outdoors, said, “What’s happening in West Virginia any more, you got coal and you got tourism. The word tourism has become a trigger.

“Our outdoor recreational resources (are) one of arguably the strongest things we have to market in our state, and if we can have a framework that talks about using those resources not to attract tourists but to build a diverse economy, it’s a whole different ball game. Tourism is a part of that; it’s not the be-all and end-all, it’s just a part of it. That’s where, I think, West Virginia’s future lies.”

Kistler, who also attended the November meeting, said networking with individuals such as Wilson can only be a positive. “Noah manages the Western North Carolina Gear Manufacturers Association, which (represents) 65 small gear manufacturers,” she said. “If we can draft off some of that, and slowly and surely start using our incredible resources ...”

Outdoor economy, Kistler says, is “a much more complicated, a bigger thing that will ultimately have the better jobs. I don’t profess to understand all this yet, other than it’s a much broader look at how to use our resources.”

One goal is to provide the “myopic” leadership in Charleston with a “more fully fleshed out way to look at how we use our resources, which are second to none, in terms of whitewater and climbing, anyway. I think we have strong enough outdoor resources that we can leverage them to diversify our economy (in spite of certain drawbacks).” Of the gorge and all it offers, she said, “We walk out our back door and it’s right there. We need to tell our story better.”

Ahead of the forum, Wilson said, “Now we’re on the journey together, people are starting to understand what is possible.” After discovering “common themes and topics” and establishing core areas, “We’re really getting our bearings.”

“What I’m seeing is places both big and small recognizing they have this tremendous resource in their back yard that they haven’t really been making the most of or caring for as an economic development resource,” Wilson said.

After making the necessary connections, participants have to “understand the big picture,” he said. Now that working groups are established, there are “pretty clear next steps (to lead into the coming months).”

Outdoor NRG strives “to retain and grow a unique, healthy population of businesses that are directly related to (or complimentary of) the outdoor industry: creating jobs, a stable workforce and a growing regional population,” Gale said in an earlier press release.

She said Monday’s gathering concludes Stage 1. The next step is to “take all the data we collected at these three meetings and then we’re going to formulate a plan of action.” Partners and stakeholders will be crucial in that process, she stressed.

“This is not a short-term project; it’s going to take years,” Gale said. “We have a really good foundation for the outdoor industry here in our four-county region, which is Nicholas, Fayette, Raleigh and Summers counties. It can be redefined and made better. It can be diversified and made stronger. It can be enticing to entrepreneurs to begin new growth.” The latter can be helped by HIVE, an incubator which is an entrepreneurial arm of NRGRDA, she said.

Local shareholders all agree a “total package” is needed, which would include “a whole mix of entrepreneurial support, small business support, legislators and municipalities and those who make our laws to be in alignment with our needs...” It must be a “collaborative effort,” Gale said.