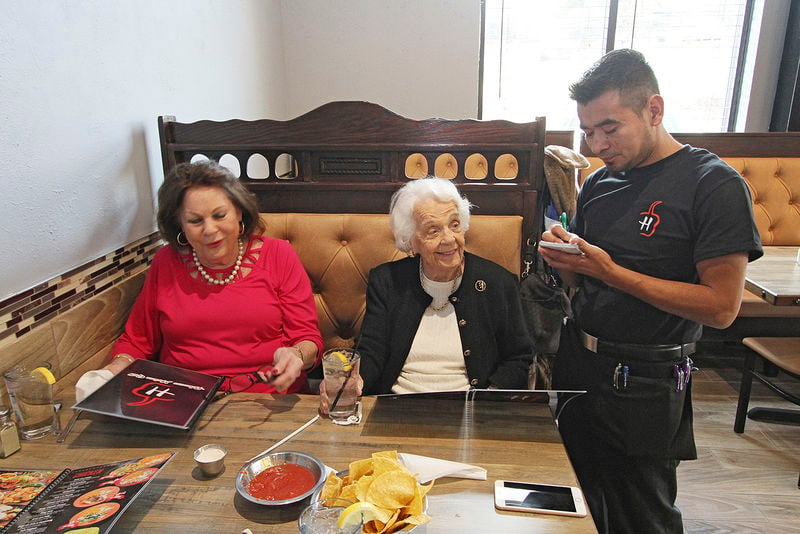 Jenny Harnish/The Register-HeraldDolly Caldwell, left, and Miriam Knight put in an order with Ever Espino at Habaneros in Lewisburg Wednesday. 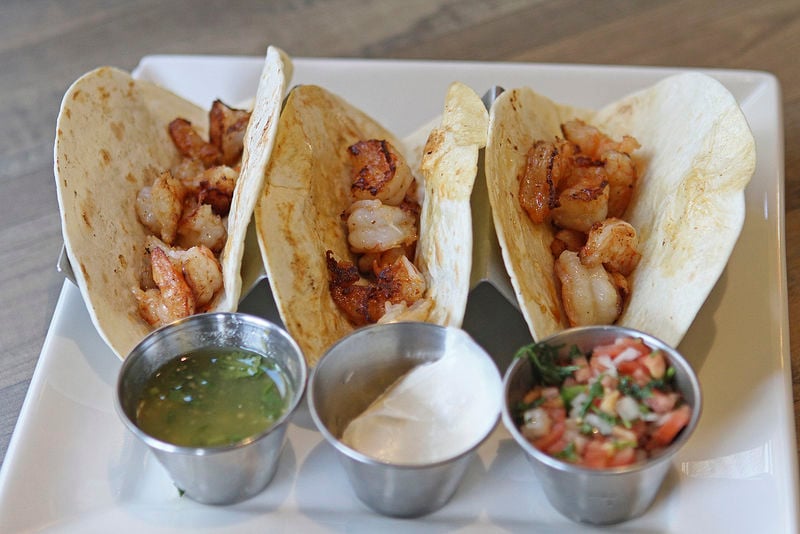 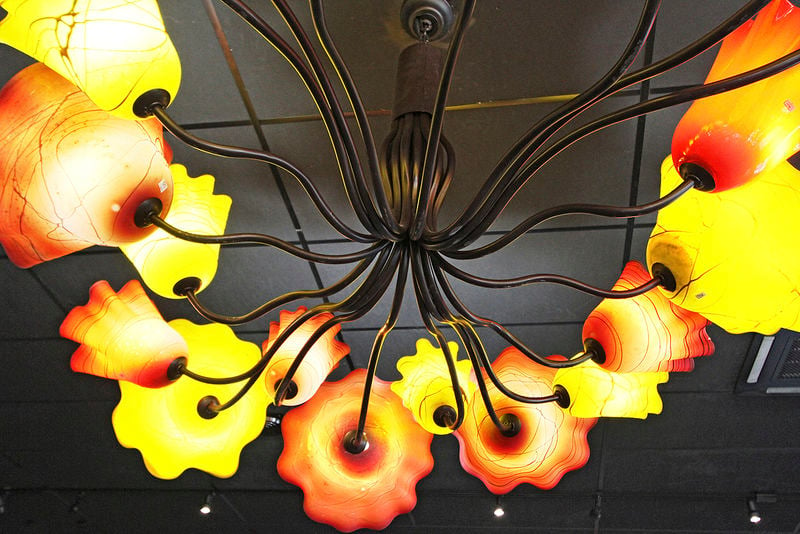 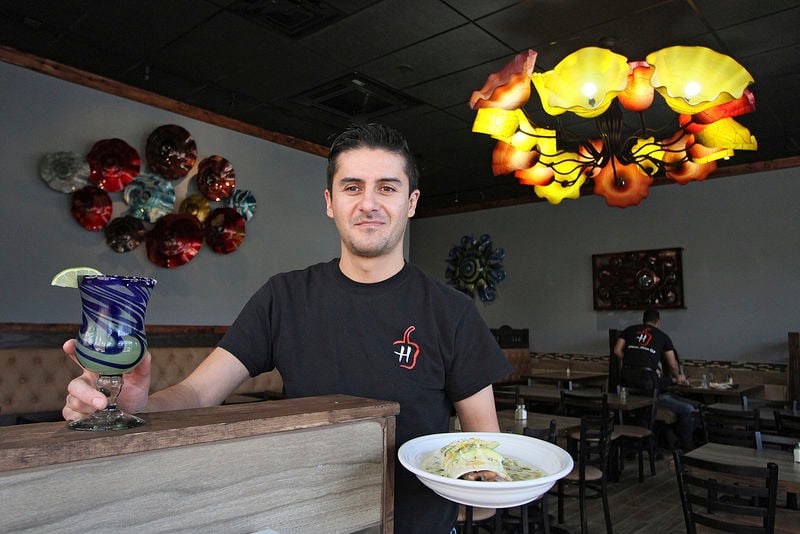 Jenny Harnish/The Register-HeraldJuan Solis is owner and manager of the new Habaneros in Lewisburg. 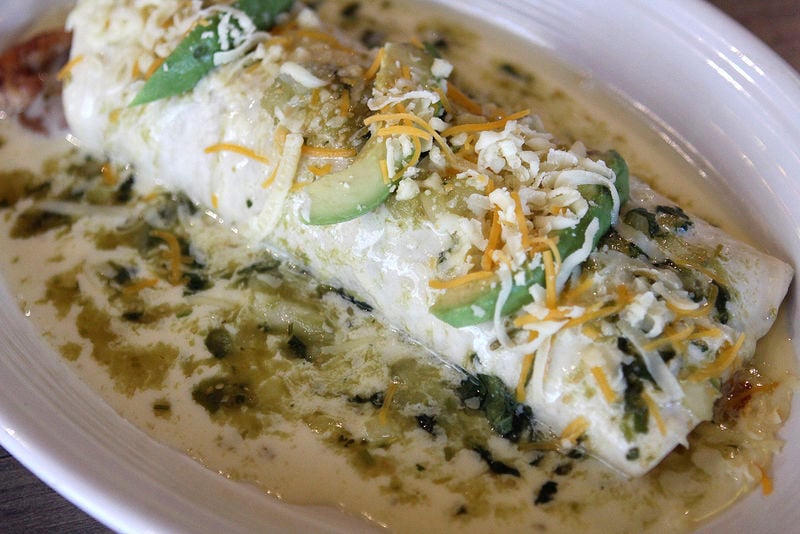 The Burrito Patron at Habaneros in Lewisburg. (Jenny Harnish/The Register-Herald) 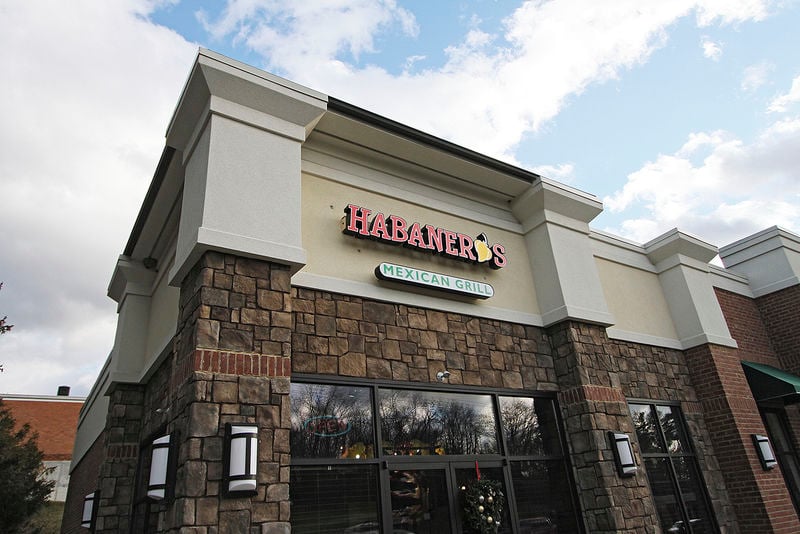 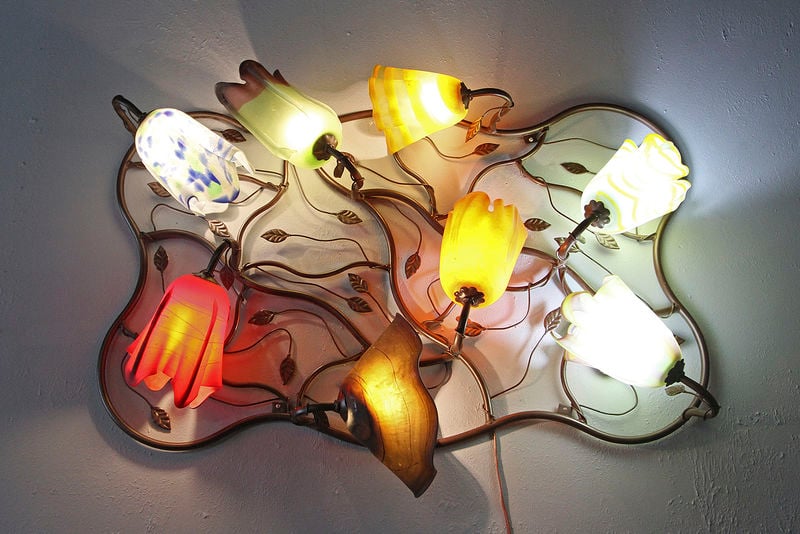 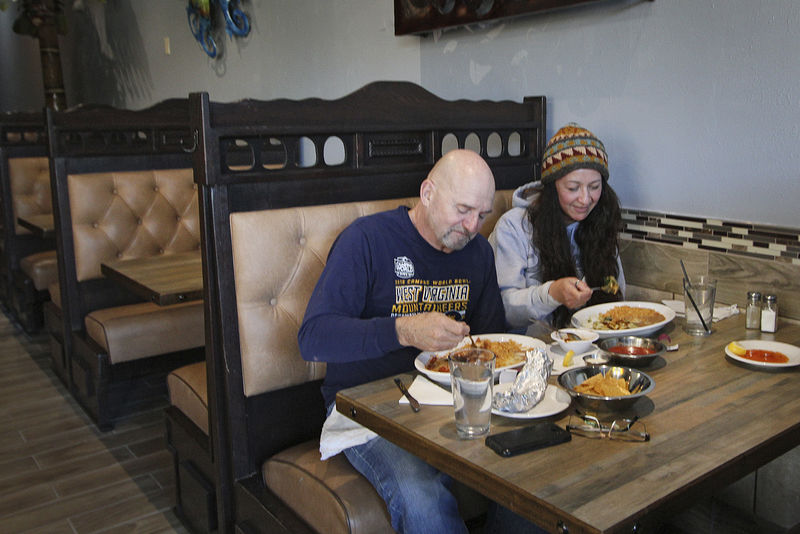 Jenny Harnish/The Register-HeraldDolly Caldwell, left, and Miriam Knight put in an order with Ever Espino at Habaneros in Lewisburg Wednesday.

Jenny Harnish/The Register-HeraldJuan Solis is owner and manager of the new Habaneros in Lewisburg.

The Burrito Patron at Habaneros in Lewisburg. (Jenny Harnish/The Register-Herald)

Having grown up in the restaurant business, Juan Solis knew from an early age that he would one day follow his father and brother who have opened a number of Mexican restaurants throughout West Virginia.

He is carrying on that family legacy with the opening of Habaneros Mexican Grill in Lewisburg.

Though he has taken part in a number of other restaurants his family has opened, including two in Beckley, Solis, 33, said this is the first time he has taken the lead, deciding everything from how it should look to what it should serve.

“My dad is retired, but he is the one who started working in restaurants,” Solis said. “He came in 1991 (from Mexico) and opened his first restaurant and then from there my brother started his own restaurants and now I guess I’m next. I have opened others but this one, everything in the restaurant I made the decision.”

Although he is working on a grand opening, Habaneros Mexican Grill, at 1882 N. Jefferson St. in Lewisburg, officially opened to the public two days before Thanksgiving in a soft opening.

Solis said the restaurant has been well received by customers who have enjoyed everything from the food to the unique decorations.

The menu offers a wide variety of options including burritos, enchiladas, fajitas and appetizers as well as lunch specials, a kids’ menu and a full-service bar.

Solis said some of the most popular items on the menu include arroz con pollo, which is a bed of rice coated with cheese sauce and grilled chicken, as well as the pollo con crema, which has chicken strips cooked in sour cream sauce and served with rice, beans and tortillas.

He added it also has a wide variety of vegetarian options, much to the appreciation of many customers.

“We have about 14 vegetarian items on the menu but if there is a burrito that (the customer) likes, we can always make substitutions to make it vegetarian,” Solis said.

Another important aspect of the restaurant which Solis takes great pride in is the decorations.

“All the decorations, everything you see on the walls, the margarita glasses and the mixed drink glasses, they all came from Mexico,” he said.

After signing the lease for the building, formerly a Dickey’s, in January, Solis said he flew to Mexico to begin picking out the restaurant’s decorations.

“I wanted to have something that would be unique and authentic,” Solis said.

Solis said those decorations are the first thing customers see when they walk in the door and go a long way in making a good first impression.

The most eye-catching of those decorations, according to his customers, is a large, brightly colored chandelier. The chandelier itself resembles that of a sun with the lights extending outward and cupped by glass lampshades that alternate in color from yellow to red and shades in between.

The chandelier is complemented by various wall art, including a vibrant array of ornamental plates.

While running a successful business is important to Solis, he said none of it would be possible without his family, including his wife and four children, who have supported him along the way.

However, Solis said those hours may be subject to change depending on demand.

Solis said he hopes to have a grand opening for the restaurant in the week leading up to Christmas.

Joseph Sebastian Lavell (July 16, 1958 - March 31, 2020) Joseph was born in Philadelphia, Pennsylvania, the second son of William and Rita Lavell. He grew up in Westmont, New Jersey, where he attended Holy Savior and Strawbridge Elementary Schools, and Haddon Township High School. He then at…