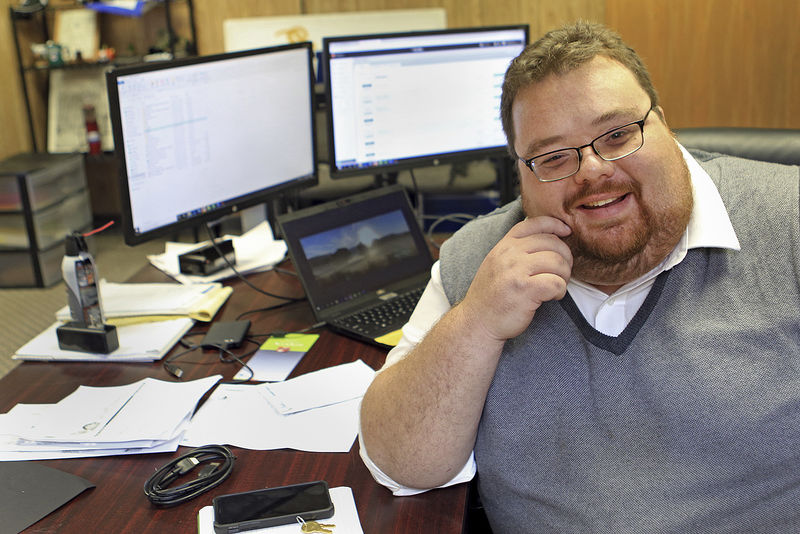 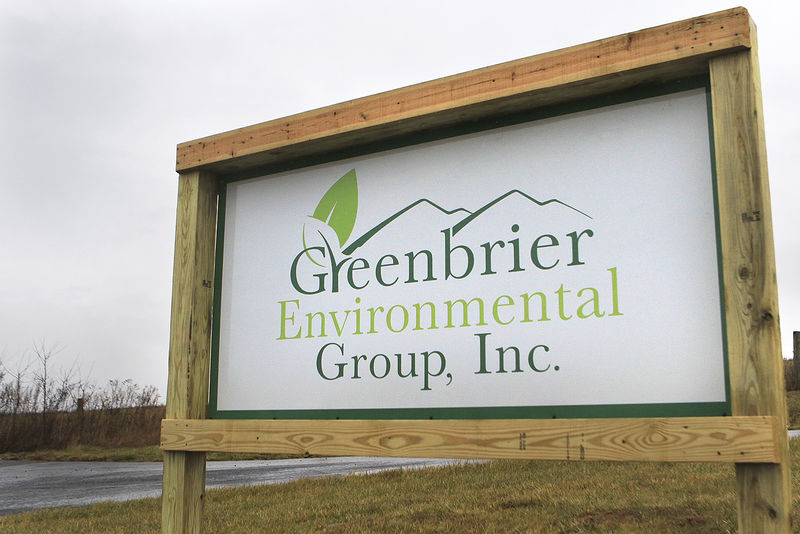 LEWISBURG — A self-described “kid from Crichton,” Matt Ford learned at his grandfather’s knee that he would need to carve out his own niche if he wanted to avoid the hillbilly highway out of West Virginia.

“It was never my goal to leave,” Ford said. “My grandpa said, ‘If you want a job here, you better bring it with you.’”

And Ford did just that, pursuing higher education in Morgantown and Huntington in biology and environmental science. His career in environmental services was cemented in 2011 when he began doing work for CORE Environmental Services in Beckley, ultimately forming Greenbrier Consulting Group Inc.

Today, Ford and his wife, Jamie, are raising their two sons in Rainelle, not far from his hometown of Crichton. And earlier this month, Ford’s renamed corporation, Greenbrier Environmental Group Inc., finalized its acquisition of CORE’s Lewisburg operations.

“When I speak at career days in schools, I tell kids, don’t be limited by what’s in front of you,” Ford said.

The 37-year-old is proud that he has been able to grow his company, which today employs five people in Greenbrier County, with another hire on the horizon.

“Our revenue has grown every year for the past eight years,” Ford said. “It’s allowed us to hire local people and give them opportunities to continue living here.”

Thanks to that growth, Ford recently added grant-writing to the services his company offers, using the expertise in his office to give local projects a hand.

A full-service environmental consulting and remediation company, Greenbrier Environmental Group is licensed by the West Virginia Department of Environmental Protection and takes on projects statewide and beyond.

“When people want to buy commercial property, they hire us to determine if there are any issues with the site — underground storage tanks, for example,” Ford said. “We clean them up, provide storm water compliance and draw up still plans for aboveground tanks. Flat land in West Virginia is at a premium.”

The West Virginia Division of Highways is one of the company’s biggest clients, he noted.

There is plenty of fieldwork involved in the business, a portion of which — such as gathering soil and water samples — Greenbrier Environmental subcontracts out.

“One of the best things about this job is to take a property with problems and turn it into something useful,” Ford said.

That passion to improve his community is evident in Ford’s volunteer work as president of the Meadow River Valley Association, a nonprofit that focuses on lifting up the western portion of Greenbrier County where he grew up.

Recently named a Blueprint Community, the MRVA is focusing on the redevelopment of the former Rupert School site, which suffered damage in the 2016 flood, causing the elementary school to relocate. MRVA has a memorandum of understanding with the Greenbrier County Board of Education to purchase the property.

The organization recently obtained a $5,000 Focus WV grant to hire an architect to look at the former high school building on the property and establish cost estimates for its rehabilitation. A youth wrestling program is already using the old gymnasium, and the Meadow River Valley Early Childhood Learning Center, known by the acronym MARVEL, plans to locate its programs in three other buildings on the property, Ford said.

“It’s all about building something here in Greenbrier County,” he remarked.