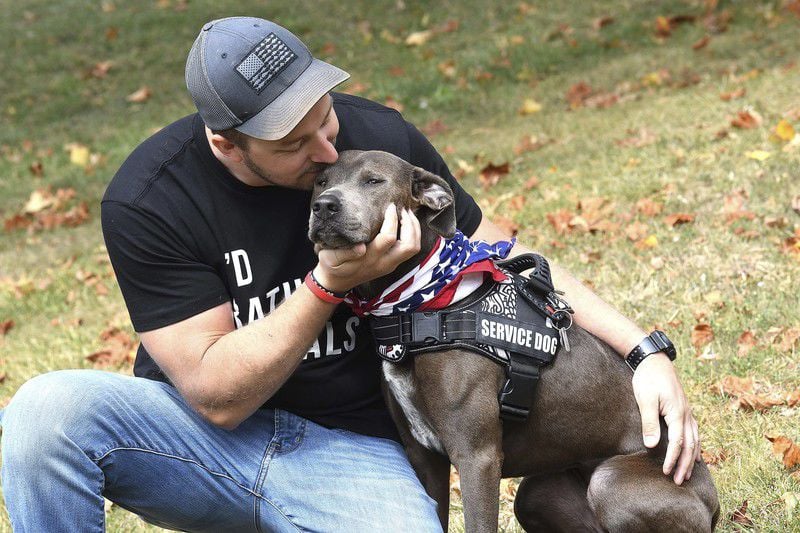 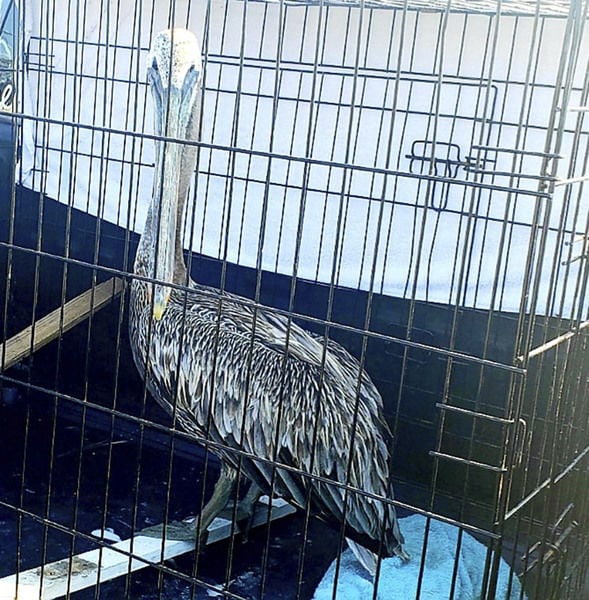 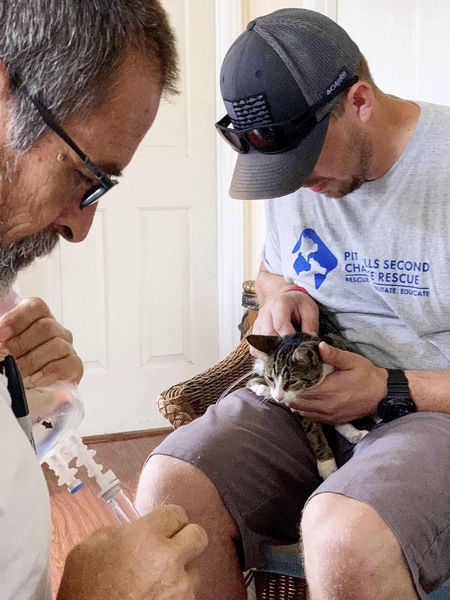 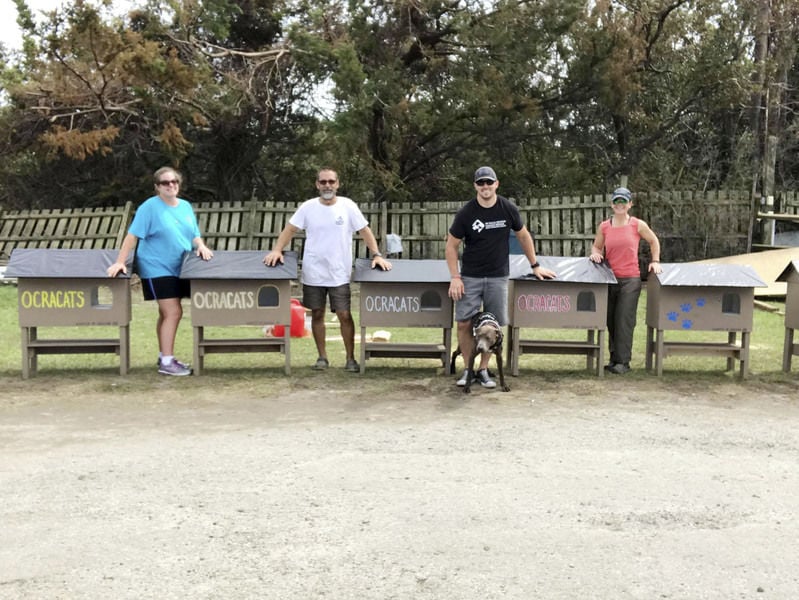 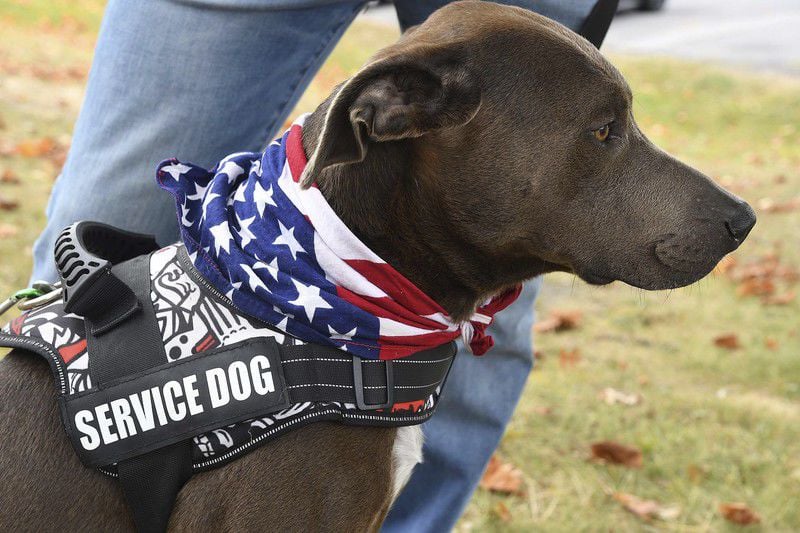 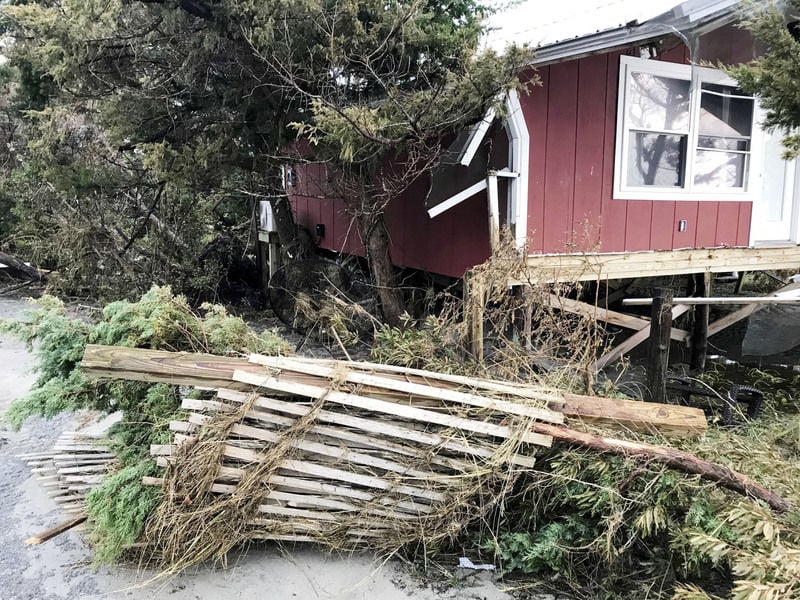 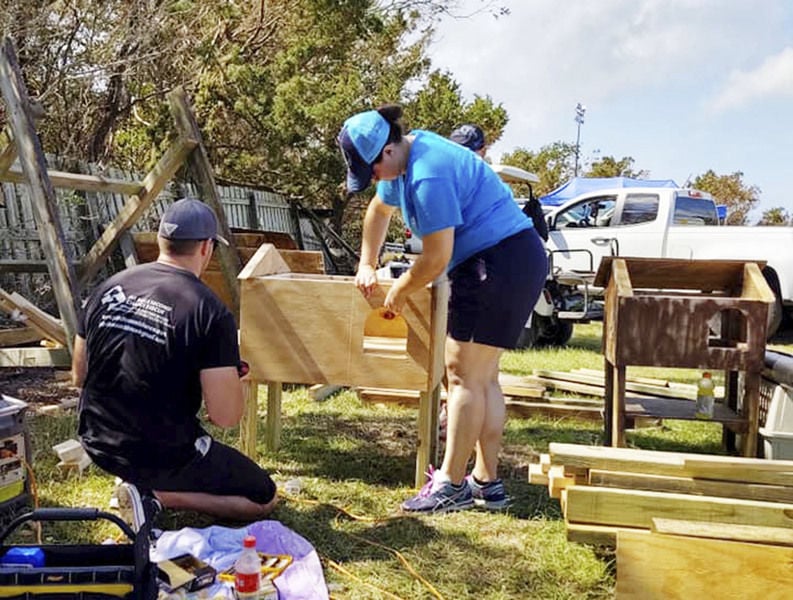 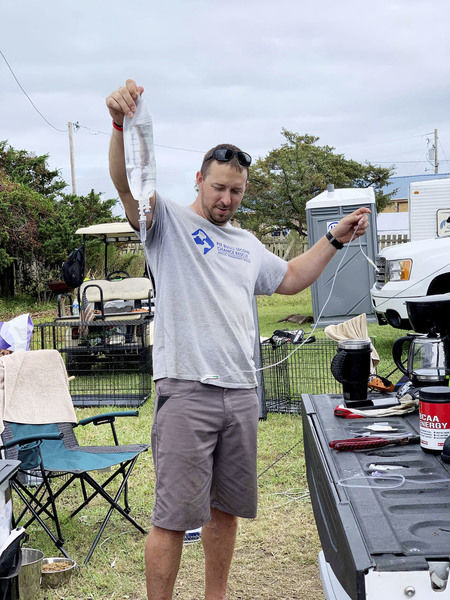 Brandon Riffe prepares fluids for an animal on Ocracoke Island 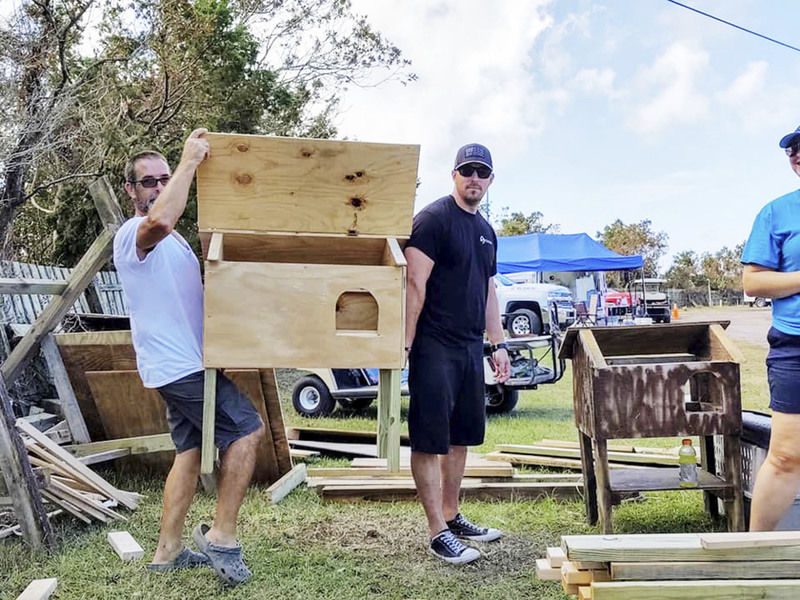 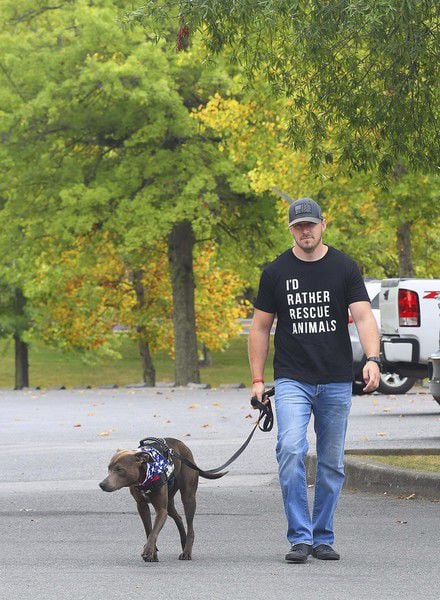 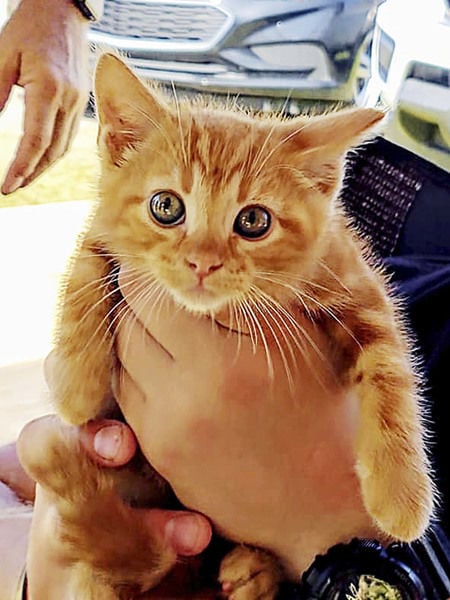 "Dory" is a 5-week-old Ocracat who survived the storm surge brought by Hurricane Dorian. 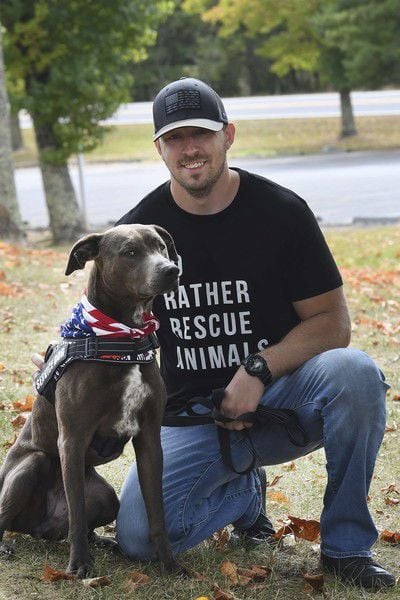 Brandon Riffe prepares fluids for an animal on Ocracoke Island

"Dory" is a 5-week-old Ocracat who survived the storm surge brought by Hurricane Dorian.

“It’s a mess here for sure. This place got hit hard,” Brandon Riffe said during a Sept. 9 Facebook Live video from Ocracoke Island on North Carolina’s Outer Banks. “There’s not an inch of this island that’s intact at all.”

Three days earlier, on Sept. 6, residents of Ocracoke posted their own videos and photos to social media as Hurricane Dorian passed over their tiny island home. The storm that had devastated the Bahamas a few days prior caused a more than 7-foot storm surge, forced residents into their attics and flooded nearly every home and business.

Riffe, a resident of Pipestem, and his service dog Cora had traveled to Wilmington, N.C., in advance of Dorian’s arrival.

He’s been involved in animal rescue for several years and assisted in Wilmington following Hurricane Florence in 2018.

“I just wanted to help,” he said of Florence, explaining he traveled on his own and met with others with the same goal. “The flooding was so bad so we just helped with animals and got the dogs and cats to high ground and found shelter for them. We fed and watered them and (provided) maintenance care for them.

“We tried to reunite them with their owners.”

And after three weeks, Riffe, who runs his own music service and works as a DJ, realized he wanted to do more.

“I’ve always been an animal person,” he said, “But after Florence, it really clicked in that I needed to start a nonprofit animal rescue group.”

That’s when he co-founded Animal Disaster Relief Coalition, a 501c3 nonprofit organization comprised of like-minded individuals he’s met along the way from both West Virginia and other states.

“We do local rescue work in Mercer, Raleigh, Monroe, McDowell (counties),” he said.

But the group keeps its collective eye on storms, as members traveled to Louisiana to assist following the flooding brought by Hurricane Barry in July.

And when Dorian hit the radar, they began to track her as well.

“I decided to go to Wilmington because it looked like it would make landfall there,” he said.

And the group’s vice president, who lives in New Jersey and belongs to other rescue groups, too, traveled to the Bahamas, where she assisted in rescuing the nearly 100 dogs that took shelter in the home of a good Samaritan.

Although the flooding in Wilmington was severe in 2018, Riffe said he quickly realized Ocracoke, accessible only by ferry, was where he needed to be this time around.

“There’s water damage to cars, every building, trees everywhere, power lines down, siding blown off houses, and debris everywhere,” he said. “That’s just a little bit of what we’ve seen.”

Riffe said he and another rescuer from Wisconsin did assist residents — Ocracoke had a population of 948 in 2010 — with cleanup and tree removal on occasion, but their main purpose was to help those who could not help themselves.

Ocracoke is known mainly for two types of animals — wild ponies and cats.

Because the Banker Ponies — all of whom are said to have survived the storm — are cared for by the National Park Service, Riffe assisted the women who care for colonies of “Ocracats.”

Riffe and other volunteers helped search for missing Ocracats — most have been found alive, but some did not make it through the storm — and provided medicine, food and IV fluids to dehydrated animals.

“We also built 10 new cat houses for the Ocracats on the island,” he said, sharing photos of newly constructed and freshly painted shelters.

“A lot of them get sick from drinking dirty water and get diarrhea and vomit," he said. "They get dehydrated. We just try to help with upkeep until people can get back up on their feet.”

And then there's the nontypical fish call and even a pelican — or three — rescue.

“Those are the first pelican rescues I’ve ever done,” Riffe said, with a chuckle, adding he’s not exactly sure what was wrong with the birds, which were taken to Skywatch Bird Sanctuary in Wilmington. “Maybe some of the nasty water they’ve been in? I don’t know.”

Riffe returned home after nearly two weeks on the road at 3 a.m. Wednesday.

He said he hopes he and others made a difference during their brief time on Ocracoke, helping animals and bringing “a little hope to a devastated community.”

And he encourages others to volunteer, too.

“Volunteering with us is an amazing experience,” he said. “It’s a great way to help animals in need in devastating events.”

William 'Billy', 48, of Beckley, died Feb. 3. A celebration of life service will be 3 pm Saturday, Feb. 22, at Maxwell Hill Baptist Church, 301 Teel Rd., Beckley, where friends and family can visit one hour prior.