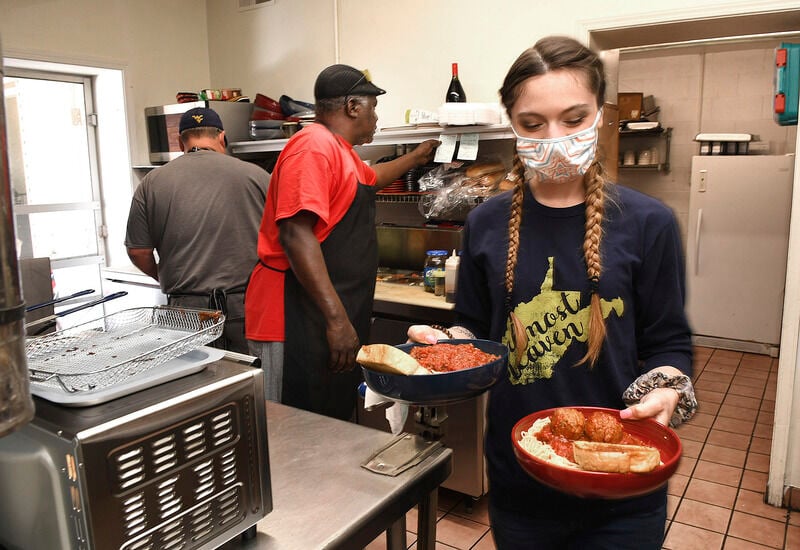 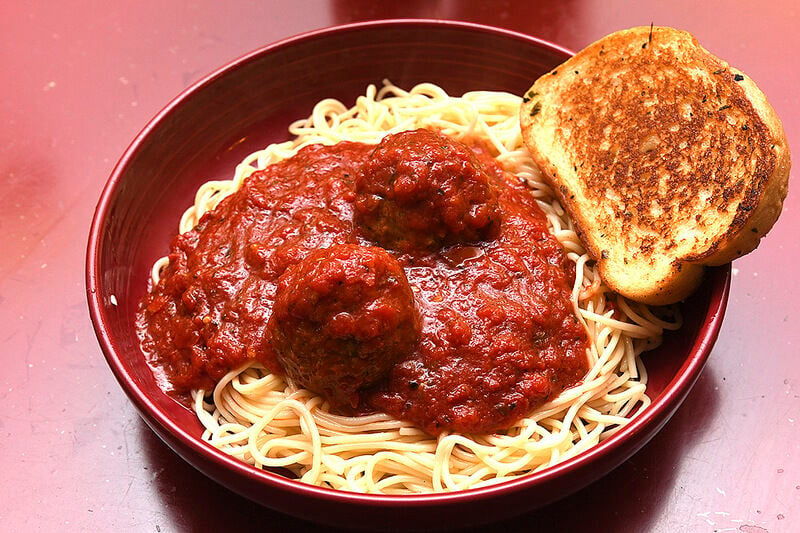 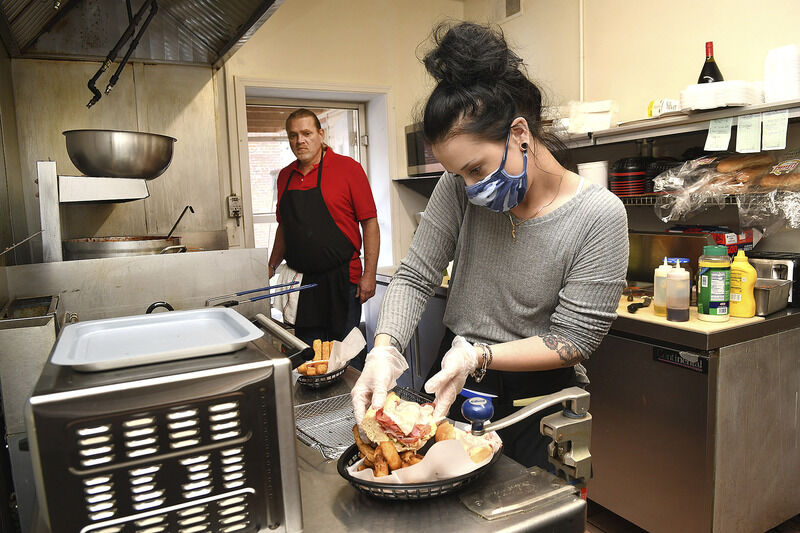 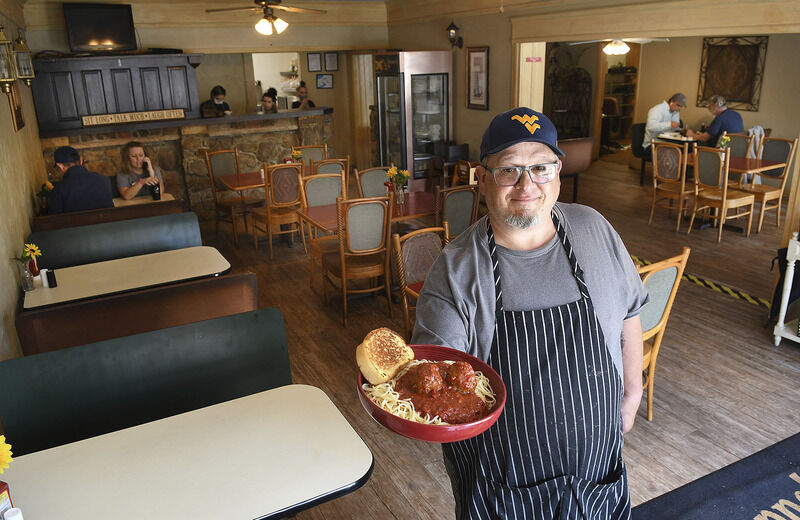 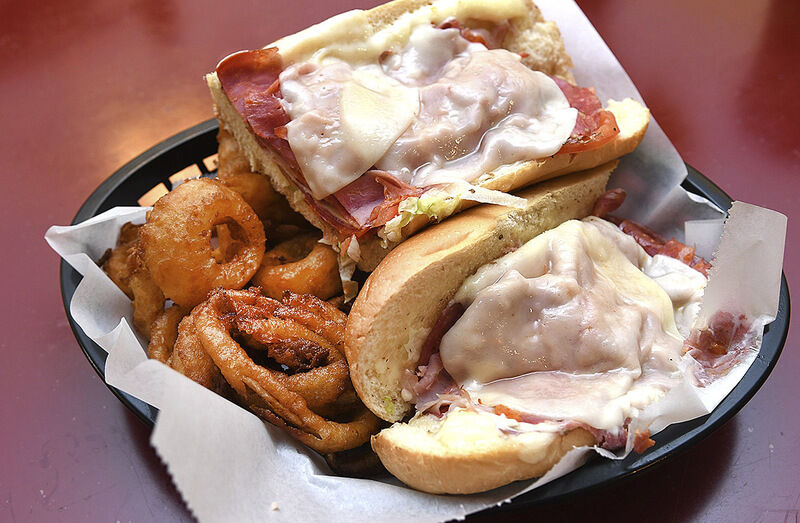 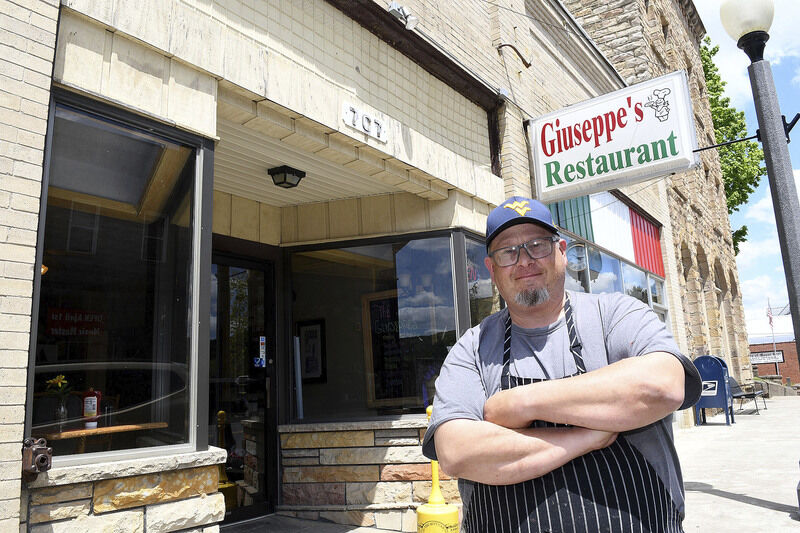 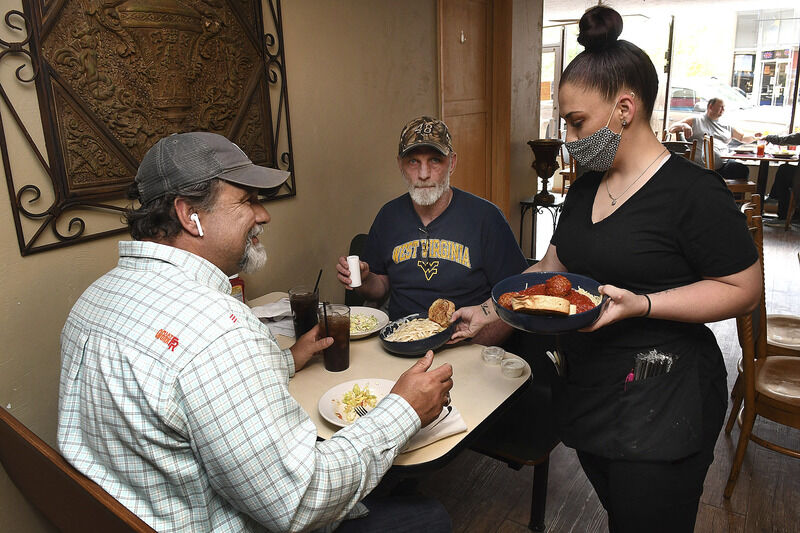 A father-daughter duo is breathing new life into a favorite longtime Mount Hope eatery that closed in the wake of the pandemic.

George Cook and his daughter, Gabriella, reopened Giuseppe’s Italian Restaurant on May 1.

“We’re our own little family restaurant,” Gabriella said, “me and my father.”

Though the family has already had to answer its fair share of questions about connections to prior owners and the absence of menu items that were named for them, they say they don’t mind explaining to customers that they aren’t related to any of the restaurant’s previous owners but that they do have ties to the community — and, yes, they are still using the locally famous Giuseppe’s house dressing recipe.

As if his name didn’t already say so, George Cook feels like he belongs in a kitchen. The 1987 Woodrow Wilson High School graduate went on to attend the Baltimore International Culinary College, graduating in 1994. After training under Master Chef Peter Timmins, of The Greenbrier fame, Cook went on to work at resorts and restaurants throughout the south, including The Carolina Club at Chapel Hill and Pursell Farms in Alabama. He returned to southern West Virginia last fall, after running a family restaurant in Alabama called Giovanni’s. He was cooking at Glade Springs when he learned about the opportunity to purchase Giuseppe’s.

“We’d been in the restaurant business 18 years or so, and we were looking for an opportunity,” Gabriella said, “and this just seemed like the perfect one for us.”

Their specialty? “Lasagna,” she said. “It’s made in-house every day, but maybe also the Philly cheesesteak. That seems to be a fan favorite.”

In fact, there are more than 15 different subs on the new Giuseppe’s menu, which can be found on Facebook at “The New Giuseppes Italian Restaurant.” Also new? Evening delivery service to nearby communities, including Bradley and Oak Hill.

“The public has been pretty responsive,” Gabriella said. “They’ve been very welcoming. Giuseppe’s had so much of a following already, and people are so excited to see their favorite place reopen.”

Even famous people have dined there under the Cook’s ownership. The cast and crew of “American Pickers” stopped by in early May with a large to-go order. Gabriella posted it on the restaurant’s Facebook page. is open Monday through Thursday from 11 a.m. to 8 p.m., and from 11 a.m. to 9 p.m., on Friday and Saturday. For more information or delivery, call 681-422-3366.