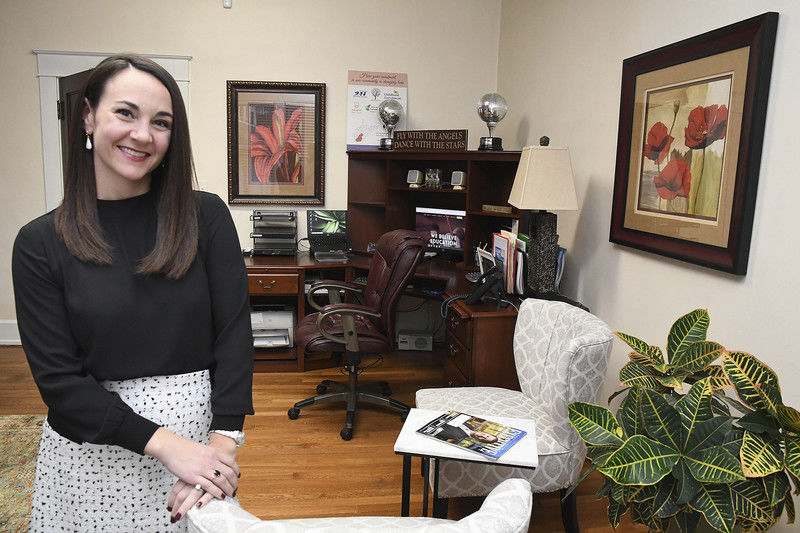 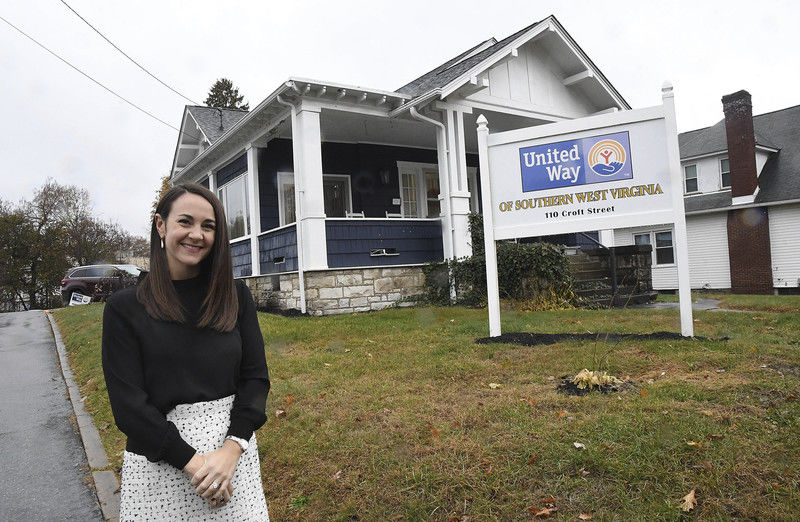 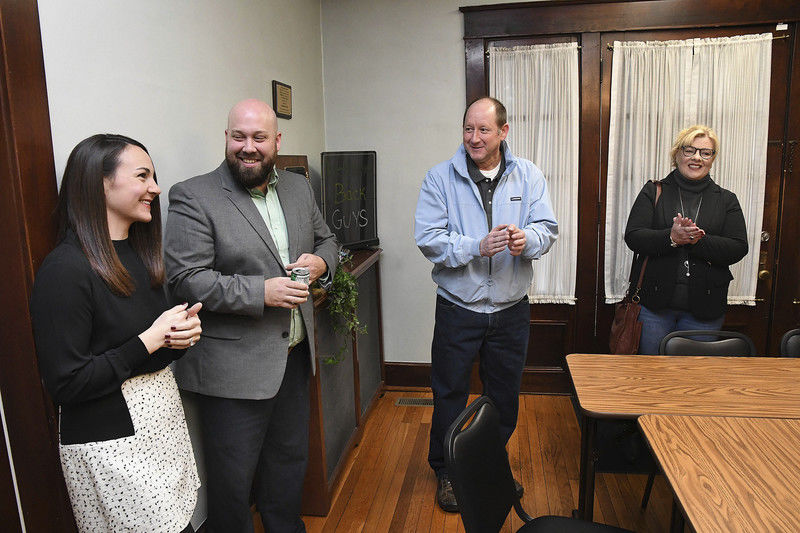 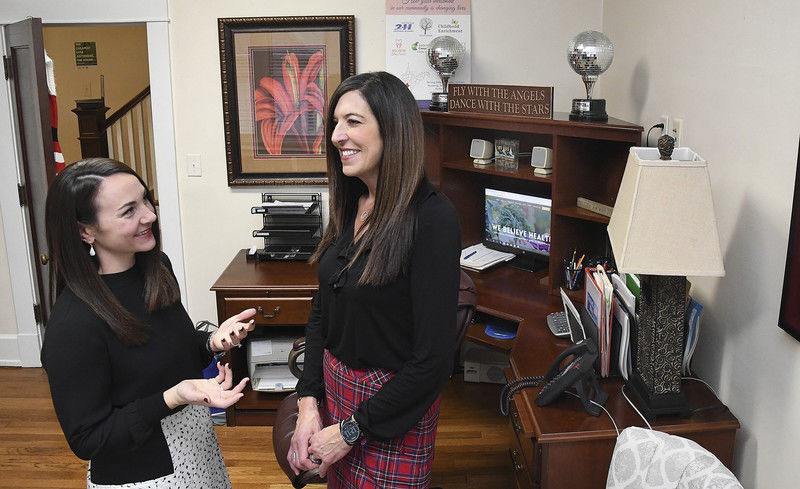 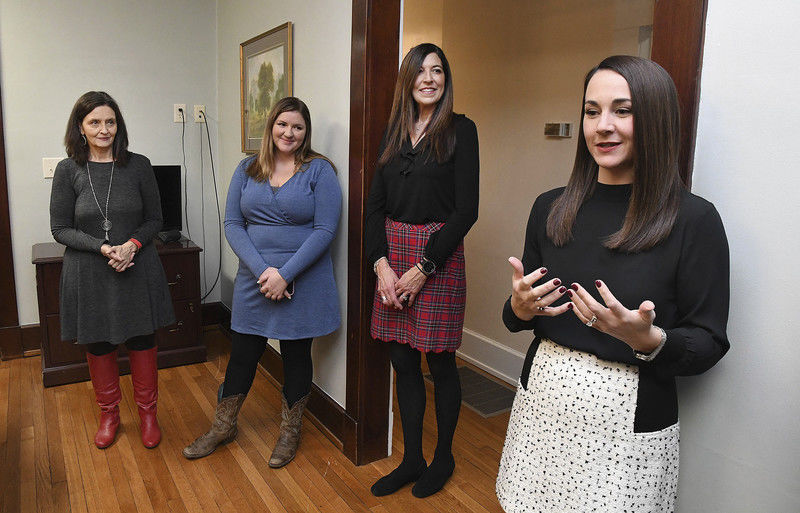 A West Virginia native is returning home to Beckley to serve as executive director of the United Way of Southern West Virginia.

Megan Legursky is taking over a position left vacant when the current executive director, Michelle Rotellini, accepted a position as CEO of Raleigh County Chamber of Commerce last month.

Legursky graduated from Woodrow Wilson High School in 2005. She has a degree in finance and marketing from Marshall University. Legursky is the assistant vice president of mortgage lending at Mars Bank, a community bank in Pittsburgh, a position she has held since March.

She said Friday she looks forward to coming home.

“The opportunity to apply for the executive director position was certainly something I could not pass up," she said. "To now, ultimately, have the privilege of accepting this role is such a blessing.

"Doug and I have felt our heartstrings being tugged back home for quite some time, and this is an amazing way to move back and hit the ground running in serving the community," she added. “I have a passion to get plugged in and improve communities in any way possible.

"I admire all the work Michelle has done and look forward to continuing to build on the momentum that she and the staff have created in the organization.”

Her husband, Doug, is a 2004 WWHS graduate and Marshall alumnus, according to a press release from United Way. He played professional football for the Pittsburgh Steelers.

The couple will bring their three kids —Trip, 7, Millie, 4, and Tucker, 2, — home to grow up in the Beckley area. She said she and Doug, who are high school sweethearts, had been looking for an opportunity to come home when United Way offered the opportunity to serve as executive director.

"I believe all things happen for a reason, and I can really look back and look over the past couple of months and see things aligning," she told The Register-Herald on Friday. "Beckley has been pulling at our heartstrings, truly, for awhile now.

"I really plan to dig in and think of new creative and innovative opportunities we can have here," Legursky added. "I'm excited to come in here with the amazing momentum that's instilled in the organization and just keep it going."

“We are thrilled to be able to hire a person of Megan Legurksy’s caliber for the United Way of Southern West Virginia executive director role," Miller said on Friday. "Often times we all talk about how wonderful it would be to bring our own back home to West Virginia, and the United Way is doing just that with Megan."

Rotellini planned an introduction of Legursky to the public during the annual Wonderland of Trees event Friday at JW and Hazel Ruby Welcome Center near Mount Hope.

"Her experience in resource development will be very beneficial to United Way," she added. "The staff and I had a chance to work with her today, and I can tell already that the transition will be smooth."

“Michelle was an absolutely wonderful executive director and led this organization with such poise and integrity that we will be forever grateful for the work she did," he said. "The staff at (United Way) is the best around.

"They work harder than anyone and commit themselves to serving the southern West Virginia area with great pride and compassion," Miller added. "I know Megan is excited to get started with the staff and continue the great legacy that is in place with our organization."

The UWSWV has a campaign goal of $900,000 for the 2019-2020 campaign year. The UWSWV serves Raleigh, Fayette, Mercer, Nicholas, Summers, Wyoming, and McDowell counties as well as the town of Bluefield, Va.