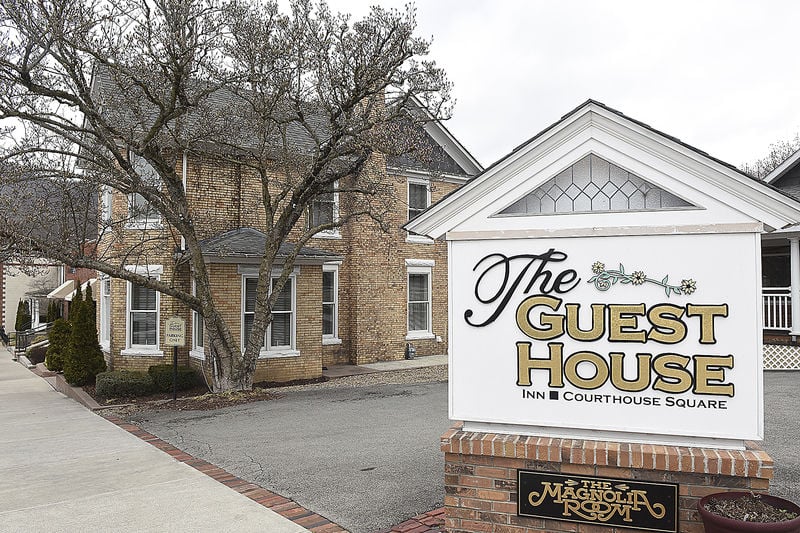 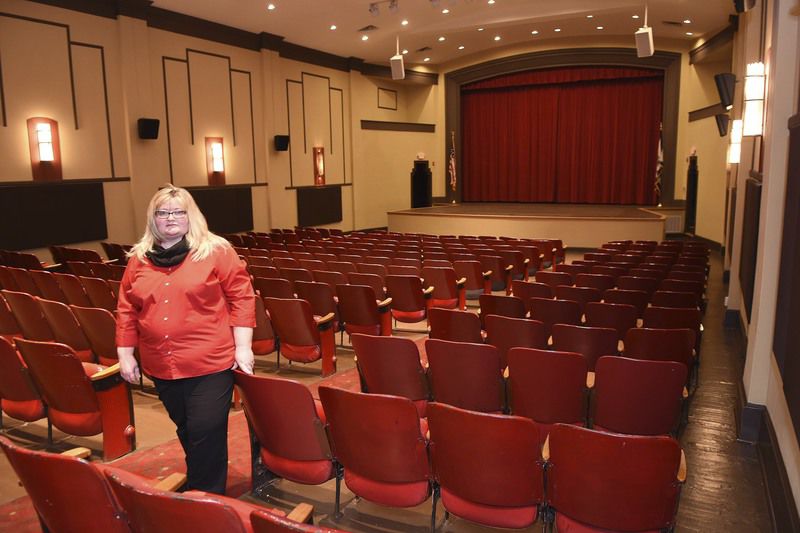 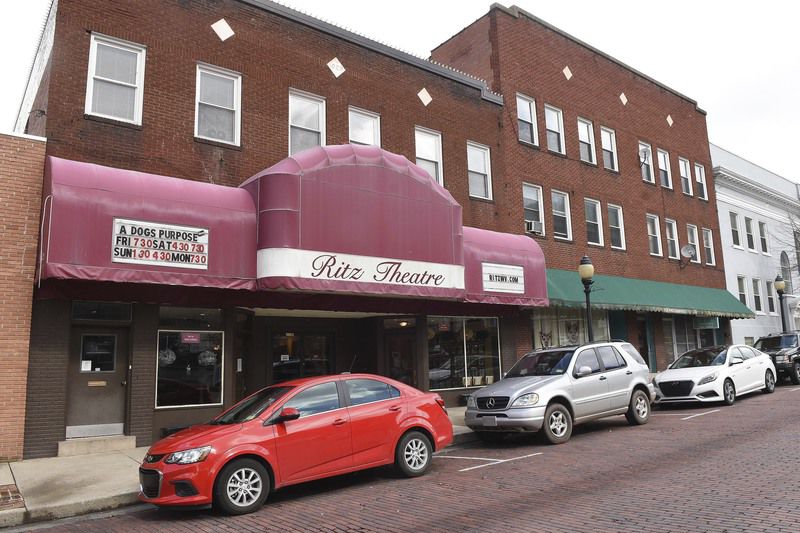 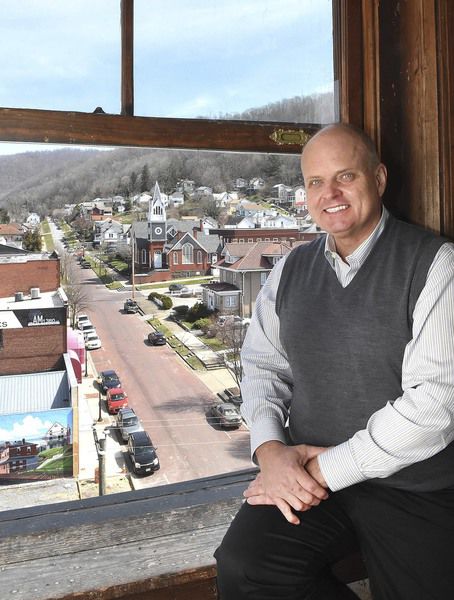 Many residents credit the small, beautiful town of Hinton’s transformation to one of its own — a man named Ken Allman.

But not many know the backstory on Allman, the successful entrepreneur who came from a simple family and built an empire through hard work, a few failures that didn’t stop him, and determination like none other.

Allman grew up on the west end of Hinton with his parents and younger sister Sheila. His father was a conductor for the C&O Railroad and his mother was a stay-at-home mom. Allman recalls his parents being great providers.

“I grew up with great small-town values,” he said.

A 1980 graduate of Hinton High School, Allman describes his childhood as “ideal” and says he made the best of small town life deep in the hills of West Virginia.

After graduating from high school, Allman spent two years of his undergraduate studies at Concord College. When he wasn’t in school, he worked at the Foodland grocery store in Hinton to help pay for college.

Allman then transferred to Alderson Broaddus University and graduated with a degree in biology, pre-med track.

Not really knowing what the outside world was like, Allman was unaware that his career would soon take him all over the country as a successful CEO.

Allman spent the first four years after college working in retail management while he tried to decide where he wanted his career to go.

“I wasn’t sure what I wanted to do. I was thinking at the time a physician would be a possibility, and worst-case scenario, a pharmaceutical sales representative as a backup,” Allman says. “I spent the first few years trying to find my career.”

Allman eventually wound up living in St. Louis, Mo., for work. However, his career took a turn in a new direction after a chance meeting on an airplane with a man who was a recruiter for physicians.

A few weeks later, Allman quit his job and decided to give the physician recruiting industry a try.

“It was a leap of faith and 100 percent commission,” Allman recalled. “I left a reasonable salary and a fairly secure career to take a straight commission job.”

“I was fortunate to be successful in that role. I placed like 20 physicians in a 20-month period.”

Allman was happy in St. Louis. However, his father Ken Allman Sr. fell ill with terminal brain cancer a few years into his new recruiting job, so he decided to leave the city and move home to Hinton.

After his father’s passing, Allman took another leap of faith and decided to start a business.

Allman named his business Practicelink and designed it to be an innovative, cost-effective way to help hospitals and health systems recruit physicians.

“It was a boot strap operation and had very humble beginnings,” Allman said.

At the time, there was no monster.com.

The internet was just becoming a new reality, and Allman was on the forefront of the technology boom.

Allman started his business idea out by compiling physician jobs onto an online job board.

“I set up an IBM desktop computer as a web server and that was the first Practicelink,” he said.

Allman opened the first Practicelink office in Hinton. Although it was financially jarring in the beginning, Practicelink would soon prove to be a great idea.

Allman eventually wound up moving back to St. Louis to build his business.

“Every week it was showing positive growth,” he said.

He did everything he could to circumvent outside investors, even after five years into the startup.

Based out of Hinton with a second office in St. Louis, Allman says Practicelink continued to grow exponentially over the next 20 years. The online recruiting site quickly became the most widely used online physician recruitment resource in the country.

Today, Practicelink works with most of the health care organizations in the U.S. in every medical specialty. In addition to the online job board, the business hosts career fairs all over the country and has also acquired an award-winning medical magazine publication.

Allman currently resides in St. Louis. However, he returns to West Virginia monthly to work out of the Hinton Practicelink office.

“I’m lucky I get to come home once a month, so in my mind, I’ve never really left West Virginia,” Allman said.

When he is away from home, Allman says he misses the beauty of the Mountain State and its people.

“The people here are kind and work hard... I think the spirit (of West Virginians) is we overcome obstacles.”

Following Practicelink success, Allman was committed to improve his hometown’s quality of life.

He says he also wanted to develop his small town to meet the needs of his Practicelink clients and employees.

Allman wound up opening a second business, MountainPlex Properties, and began rebuilding and revitalizing the town of Hinton.

MountainPlex properties now includes The Market, a premium sandwich shop and upscale gift store; The Guest House Inn, a five-star bed and breakfast; The Ritz Theatre Cinema & Performing Arts, a 1920s venue that hosts movies, meetings, special events and live performances; and a number of other local businesses, including a radio station and retail store.

The umbrella that is MountainPlex Properties draws many tourists to the downtown Hinton National Historic District and has helped provide more than 50 jobs to the small community of 2,800.

“It all started with the need for a business class level of overnight lodging,” Allman explained.

Today, Allman resides in St. Louis with his wife Julie and their 3-year-old son Charles. He enjoys bicycling, tennis and photography in his free time.

Allman says he’s consistently trying to improve and grow himself and his businesses. The keys to success are patience and perseverance, he says.

“Be kind to others. Find people you can listen and learn from in your life,” he said.

No matter where Allman travels in the country, he says he gets a proud feeling whenever “Country Roads” plays in a public venue. Everyone starts singing, and it’s an amazing feeling, he said.

“I feel fortunate to have been born in West Virginia.”